Stop At: The Metropolitan Museum of Art

With no less than 2 million works of art and artifacts on hand, the Met showcases objects from Ancient Greece and Egypt as well as modern art from Europe and beyond. During this tour, you’ll start at the sumptuous Great Hall before moving to the museum’s most important galleries. In the Medieval Europe Gallery you’ll learn about the Studiolo from the Ducal Palace as well as armory worn by Henry VIII. The American wing hosts the staircase from the Chicago Stock Exchange as well as the iconic portrait of Washington crossing the Delaware River. Learn about the turbulent and inspiring lives of several European painters including Vermeer, Seurat, and Van Gogh in the European wings.

After a break for lunch, move to the American Museum of Natural History where you’ll take a trip through time and space. The museum’s 33 million objects are spread through 28 different buildings. You’ll start by learning the museum’s history in the majestic Roosevelt Rotunda before moving onto hear how the dioramas are created as you explore the giant African mammals of the Akeley Hall.  The creatures get even bigger as you move towards the dinosaur exhibits featuring some of the most complete collections of dinosaur skeletons anywhere in the world. From the gargantuan Titanosaur to the crowd-favorite T-Rex, even the most serious adult feels like a kid staring up at these beasts. You’ll then move on to hear about the North American Forests, featuring the giant Sequoia, before gaping up at the Blue Whale hanging overhead in the Hall of Ocean Life. Visit some American mammals as you learn about the National Parks of the United States. End your visit with a trip to space, exploring the Cosmic Pathway that details the no fewer than 13 billion years of our universe’s existence.

Meet near the Information Desk in front of the Egyptian Pharaoh statue, in the Great Hall of the Metropolitan Museum of Art 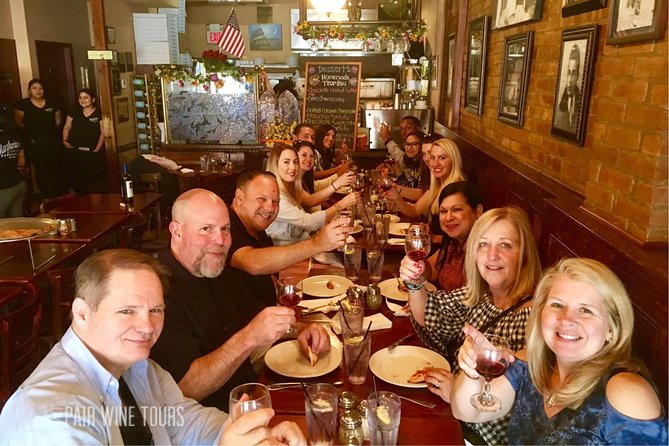 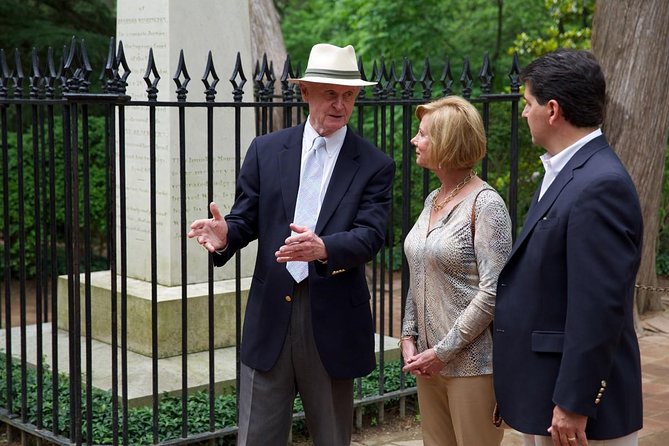 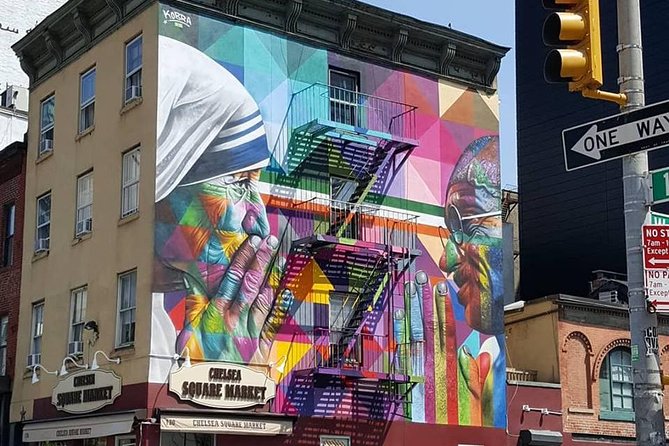 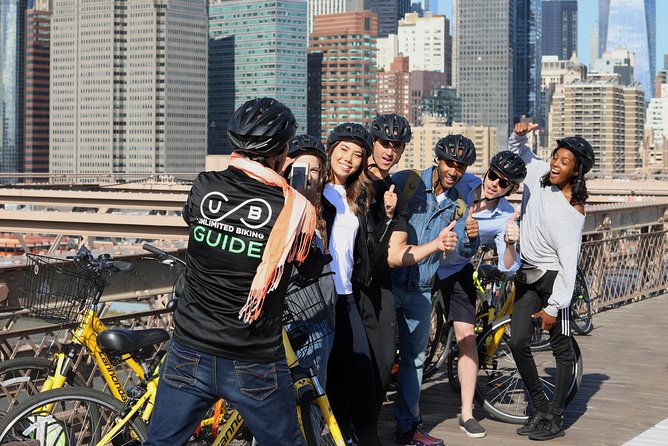 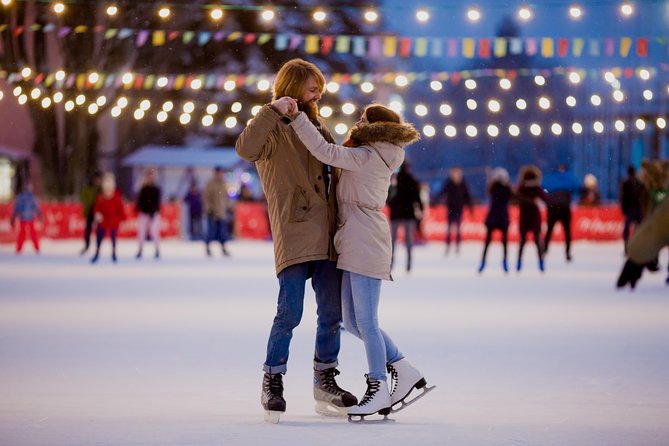