Eldorado Canyon ATV and Gold Mine Trip from Las Vegas

Just before arriving at Eldorado Canyon, you will pass through the small town of Nelson, NV. The area known as Nelson was originally called Eldorado in 1775, by the Spaniards who made the original discoveries of gold in the area that is now Eldorado Canyon. The town was the site of one of the first major gold strikes in Nevada and one of the biggest mining booms in state history. The community called Nelson was named for Charles Nelson, a camp leader who was slain in his home, along with four other people, in 1897 by the renegade Indian, Avote

Stop At: Eldorado Canyon Mine Tours

The Techatticup Gold Mine in Eldorado Canyon was once the largest producing Gold Mine in Southern NV, during the mining boom of the 1860's. Your ATV Tour includes a walking tour of this mine. See firsthand the conditions the miners endured while searching for their fortune. 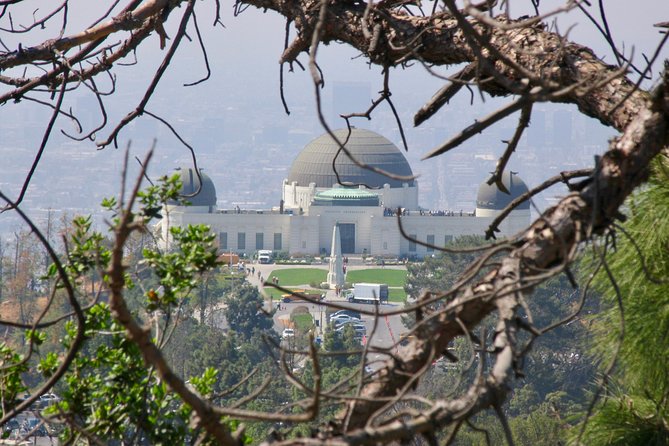 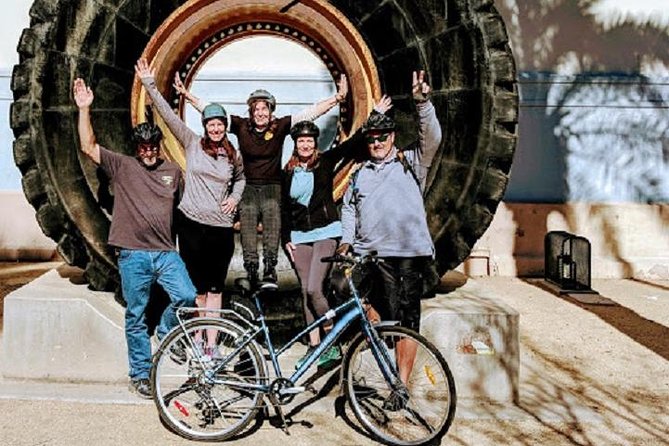 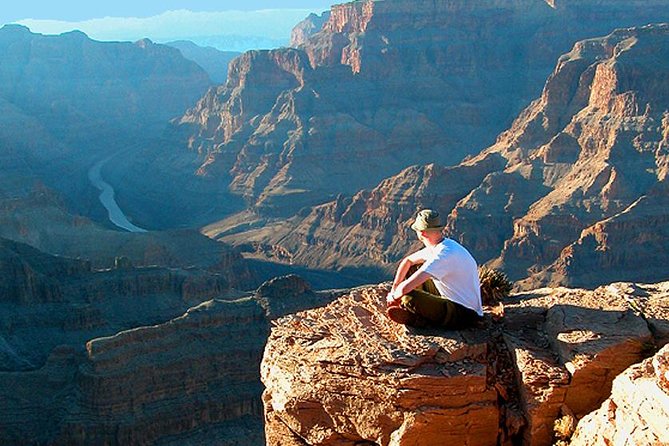 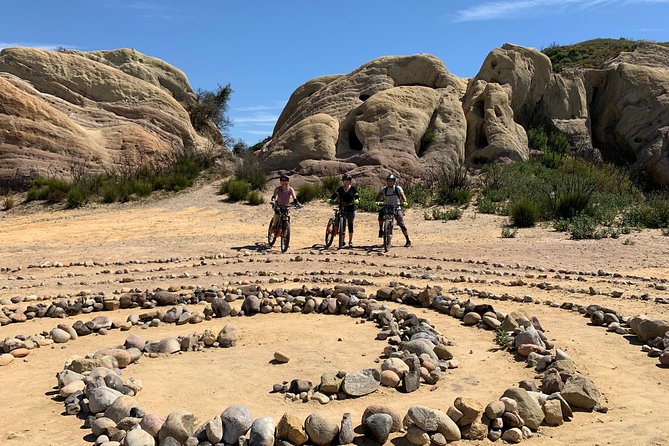