Queen Victoria Memorial Clock Tower, leans slightly to one side like the Leaning Tower of Pisa and. has a Moorish style top

Pinang Peranakan Mansion an example of a typical rich Baba home and a must-see. It is adorned with intricate carvings and ornate fixtures and has been restored to its former glory.

St. George's Church is the oldest Anglican Church in South East Asia. Built by Indian convicts in the veins of Western neo-classical style and Georgian Palladian design, the white building was inspired by the architectural style that was the rage in Britain and other parts of Europe at the time.

Sun Yat Sen Museum is a historic gem in the heart of George Town, a beautifully preserved house museum which has a permanent exhibition on Sun Yat Sen's early revolutionary period in Penang when he planned the China Revolution in 1911.

The Kapitan Keling Mosque is Penang's oldest and is a spiritual and community congregational point for the city's Muslim community.

The Sri Mahamariamman Temple is the oldest Hindu temple standing in Penang. Built in the South Indian Dravidian style, the temple’s most outstanding feature is the impressive gopuram, or tower over at the main entrance of the temple where you will see amazing sculptures of the gods and goddesses of Hinduism.

Since this tour is self-guided audio tour, you decide your own starting point and ending point according to your own schedule. 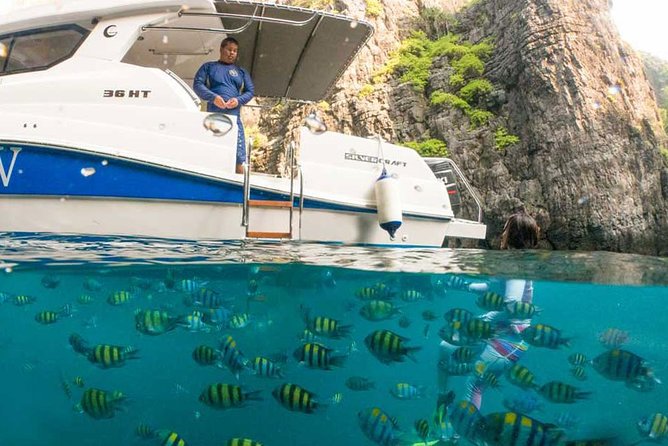 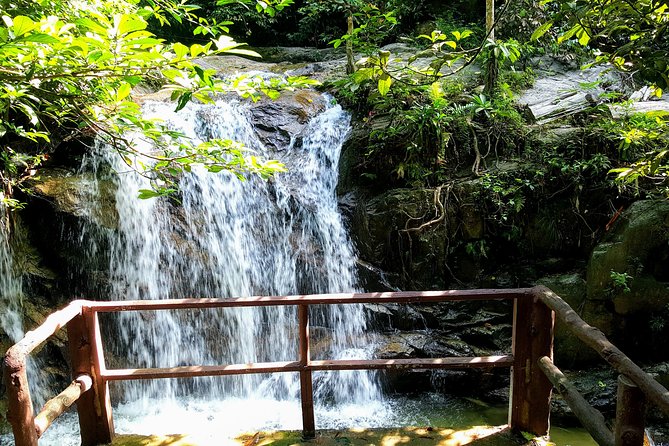 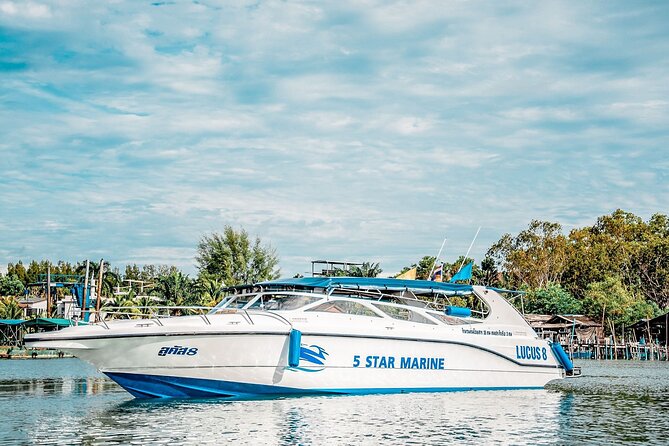 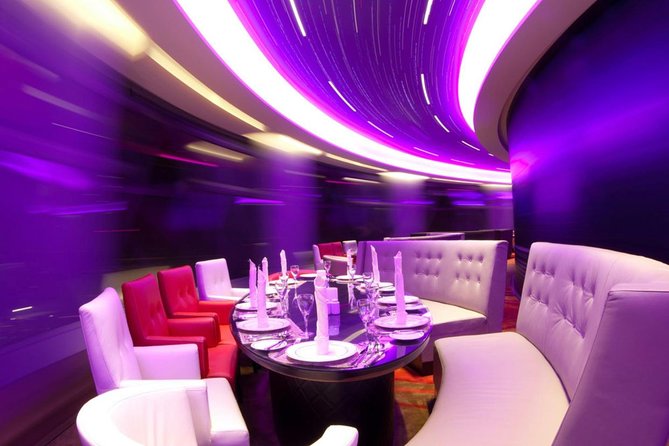 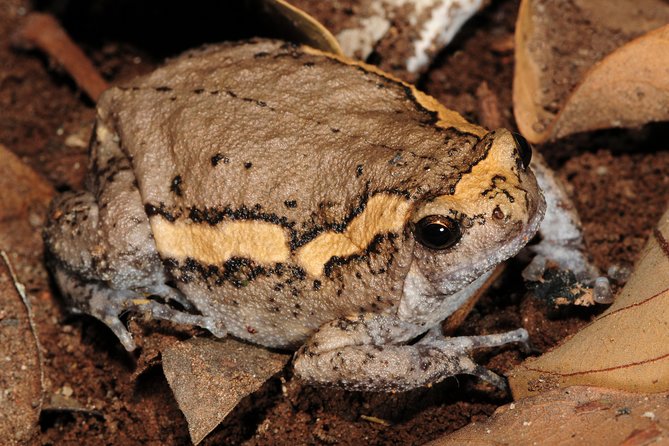 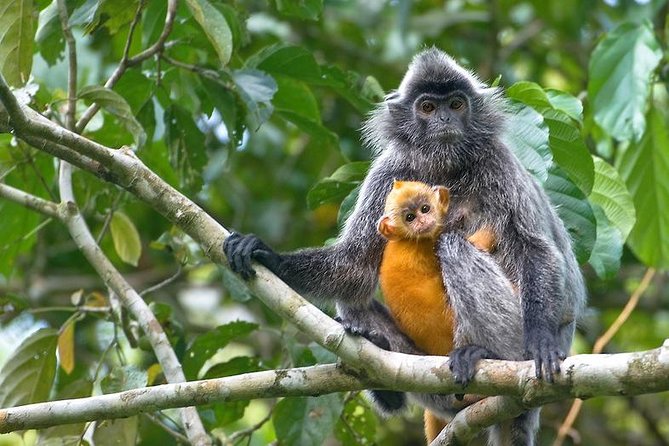 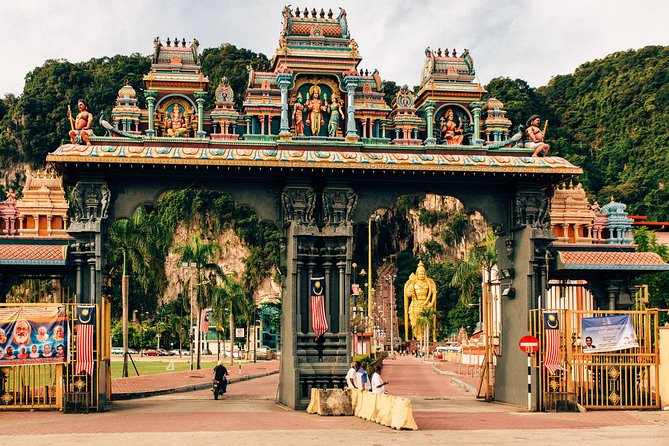 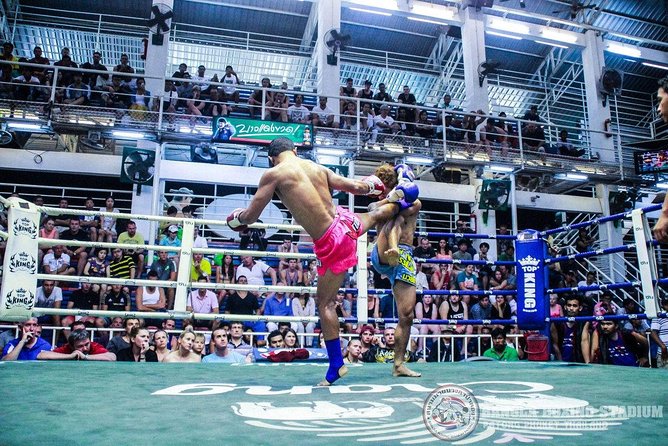