Kilauea Lighthouse Overlook - featured in the Lilo and Stitch movie

Drive through Kapa'a Town where Tropic Thunder and Jurassic Park was filmed. Kealia Overlook to see King Kong's profile. Kalalea Mountain in Anahola where Raiders of the Lost Ark was filmed.

Lunch is included and Tahiti Nui, where a scene in the movie The Descendants was filmed.

Beautiful Hanalei, Kauai where many movies were filmed: The Descendants, Blue Hawaii, South Pacific, Beachhead. Note: The Hanalei Pier is currently closed to commercial vehicles due to repairs to the road and pier from bad storm conditions in 2018. 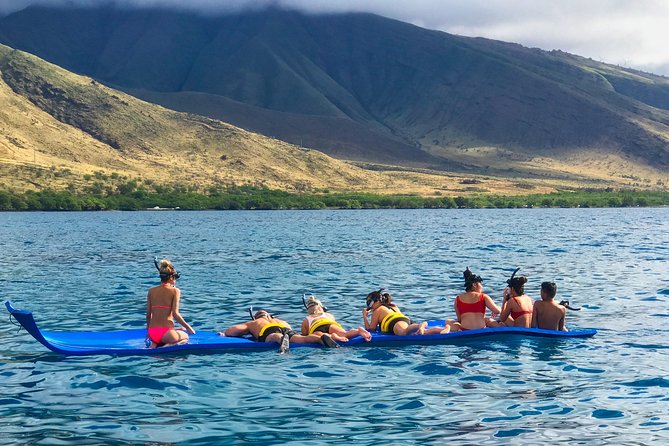 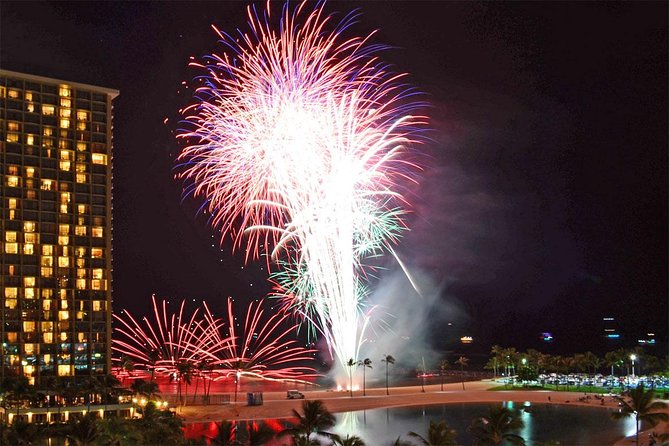 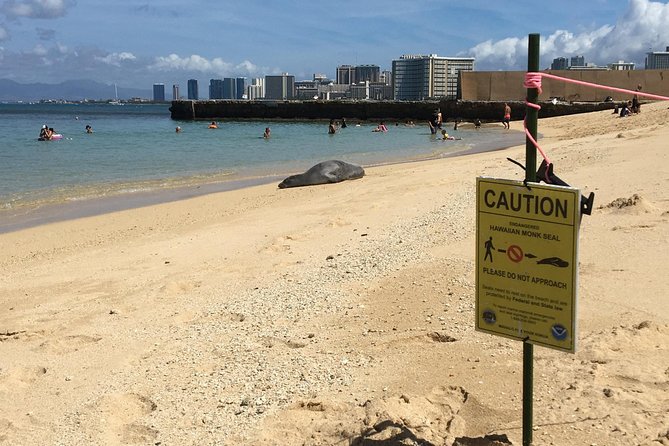 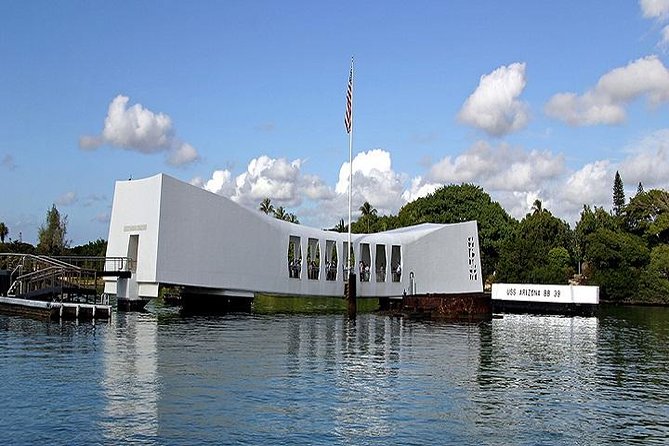 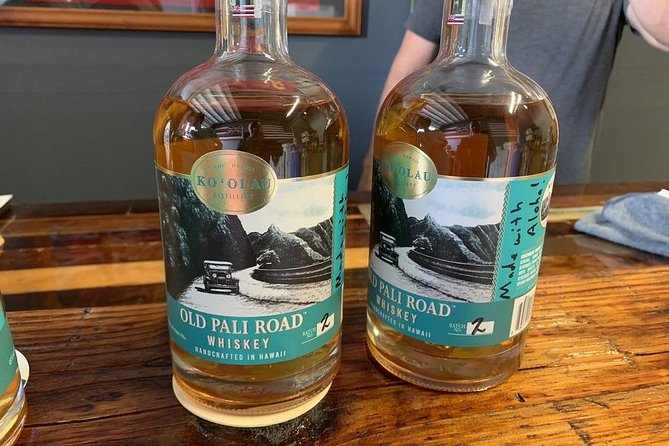 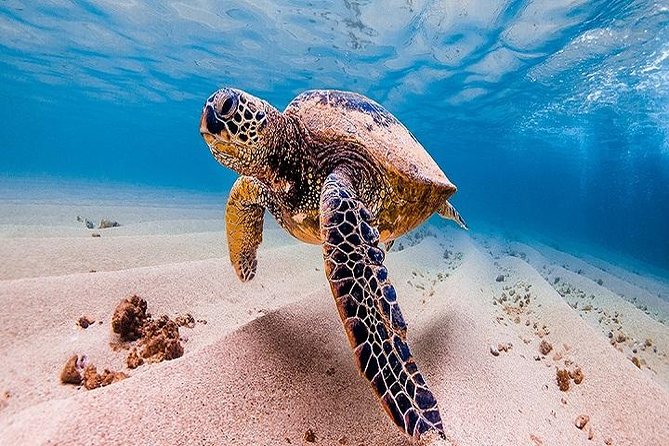 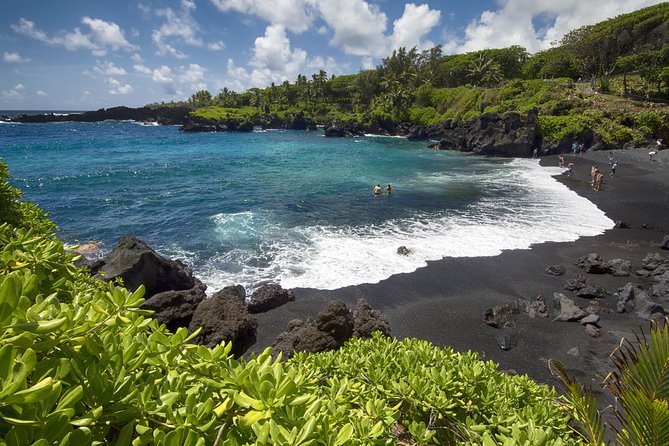 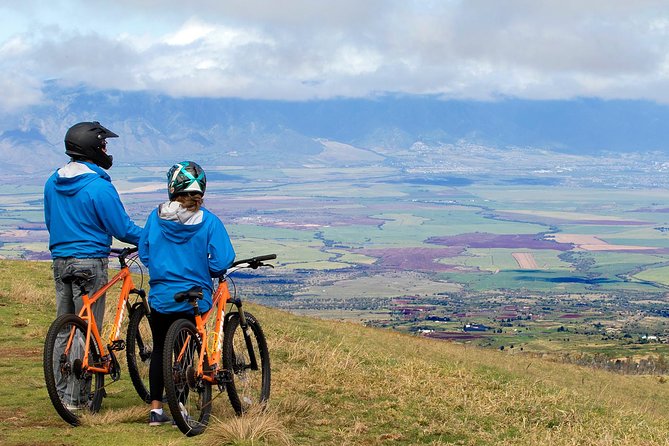