The USS Arizona Memorial, at Pearl Harbor in Honolulu, Hawaii, marks the resting place of 1,102 of the 1,177 sailors and Marines killed on USS Arizona during the attack on Pearl Harbor on December 7, 1941, and commemorates the events of that day.

The USS Missouri was the last battleship commissioned by the United States and is best remembered as the site of the surrender of the Empire of Japan, which ended World War II. Guided Tour - 35 Minutes Explore On Your Own - 50 Minutes

Pass By: National Memorial Cemetery of the Pacific

The cemetery serves as a memorial to honor those men and women who served in the United States Armed Forces, and those who have given their lives in doing so.

The church was known as the "Westminster Abbey of the Pacific," Kawaiahao Church was the first Christian Church built on Oahu. Dedicated on July 21, 1842, “The Great Stone Church” is made of 14,000 coral slabs from ocean reefs that were hauled from the sea by native laborers and missionaries.

The ʻIolani Palace was the royal residence of the rulers of the Kingdom of Hawaii beginning with Kamehameha III under the Kamehameha Dynasty and ending with Queen Liliʻuokalani.

A warrior, diplomat and leader, King Kamehameha I united the Hawaiian Islands into one royal kingdom in 1810 after years of conflict. The Kamehameha statue honors the monarch who founded the Kingdom of Hawaii.

Go to the Hawaiian Airlines Check-in counter and look for the Polynesian Adventure Tours Airport Dispatcher in a blue aloha shirt with pink flowers. Our airport dispatcher will assist you in obtaining your boarding passes and give instructions on where to go when you land in Honolulu. 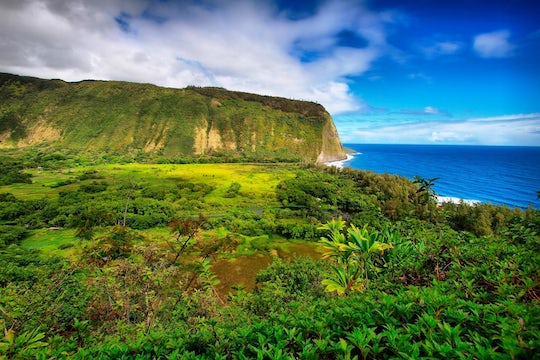 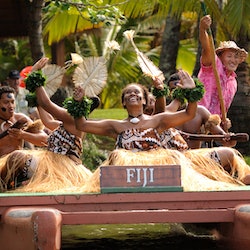 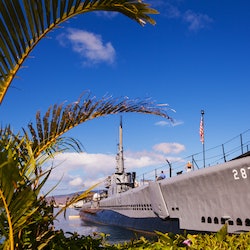 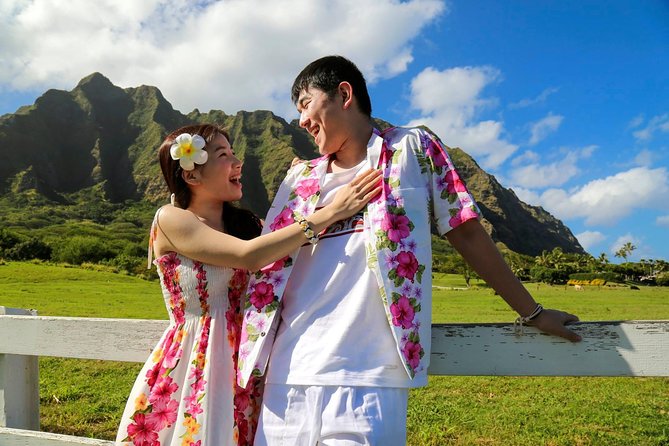 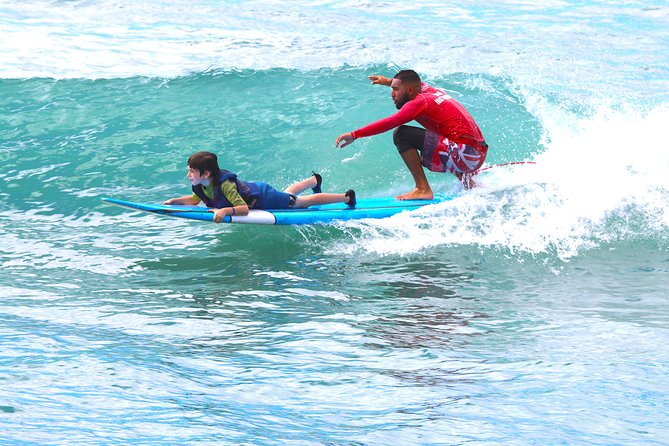 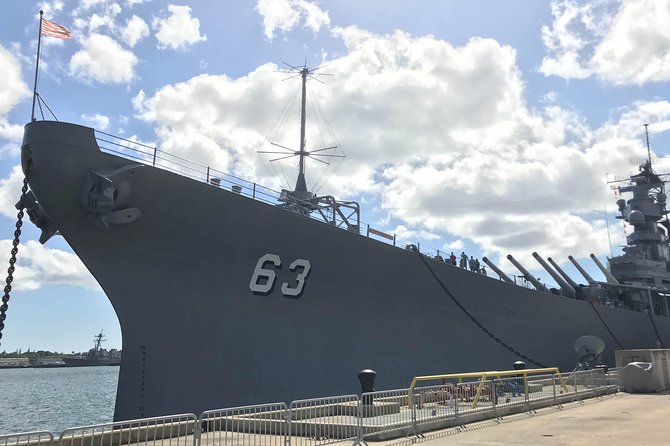