One day tour to Jerash and Ajloun Castle from Dead Sea

You will be picked up from your hotel in the Dead Sea to start your tour by visiting Jerash city, the most complete and well-preserved city of the Roman Empire. Jerash is one of the Decapolis cities to the north of Amman. You will enter through the main gate of the city and visit its Oval Plaza, Colonnaded Street as well as its theaters, and temples.

On the road, you will see the Jordan valley, Jordan River and the old olive oil trees that are one hundred years old. You will then travel to Ajlon to visit the Medieval Castle of Ajlun built by the Muslims during the 12th Century in the time of Saladin for defensive purposes during the crusaders. Enjoy the beautiful scenery and green north fields from its unique towers. There are two theories for the name of Ajlun either (iron) as there was iron material in the area or because it was built on top of a monastery after the priest's name. This city is located in the northwest of Jordan, Ajlun is a series of high mountains, in the Omayyad period it was named Gilad which means hardness or roughness. At the end of the journey, you will then be returned to your hotel in the Dead Sea.

Pickup from any Area in Dead Sea ( Sweimeh Dead Sea Road, Sowayma ) The driver will be waiting at your hotel lobby holding a signboard with your name on it. Return point: Returns to the original departure point or Amman City 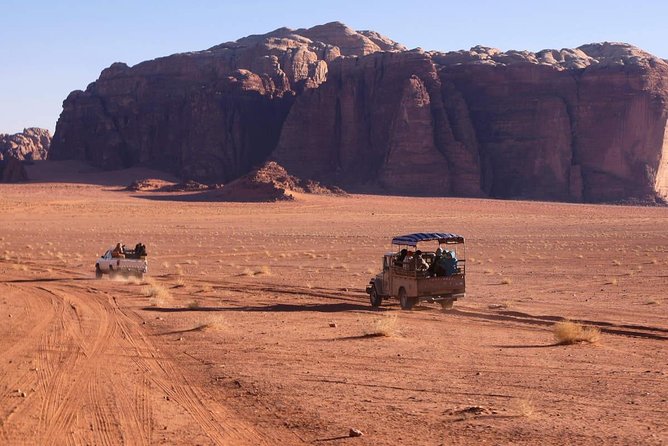 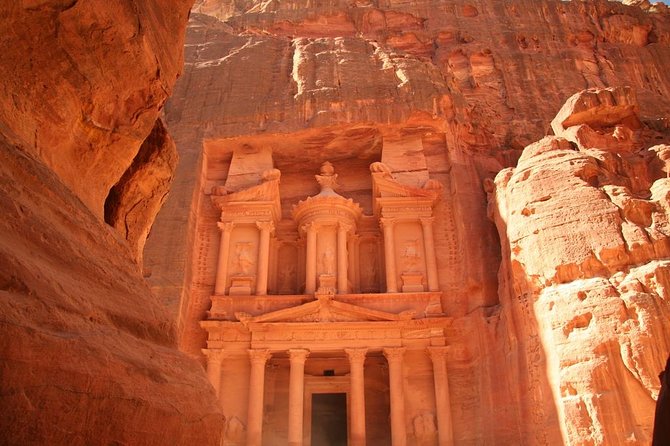 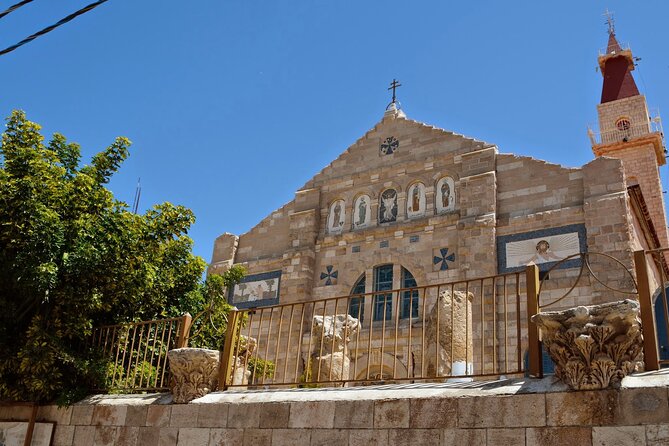 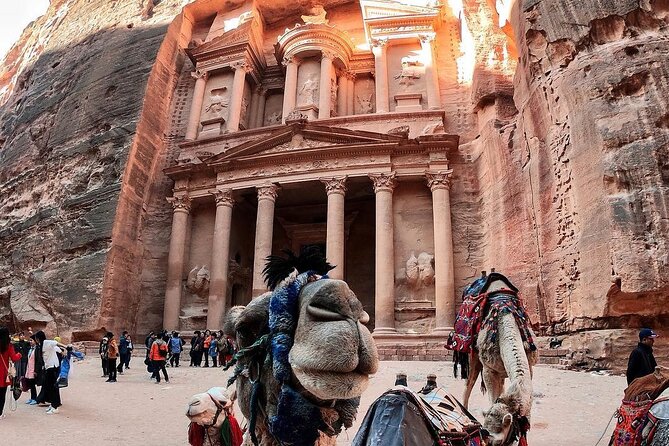 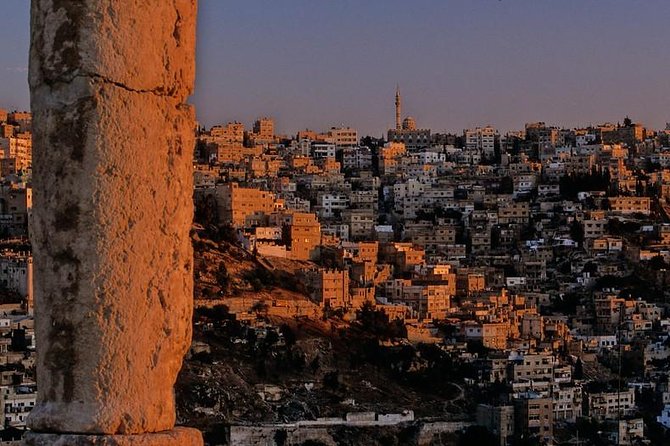 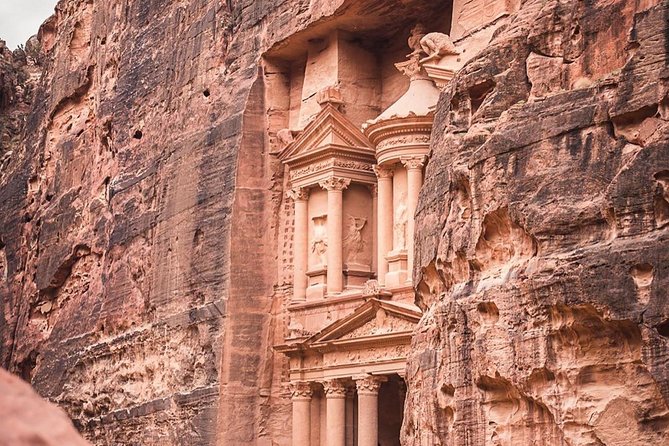 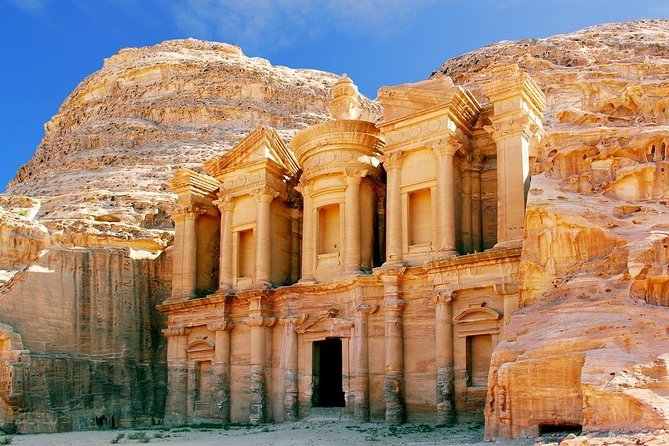