1 Amazing Day in Sigiriya and Dambulla

Located in central Sri Lanka, the Rangiri Dambulla Cave Temple is a living Buddhist site that is focused on a series of five cave shrines. Inhabited by forest-dwelling Buddhist monks since the 3rd century BCE, these natural caves have been transformed continuously throughout the historical period into one of the largest and most outstanding Buddhist complexes in the Southern and South Eastern Asian region, showcasing innovative approaches to interior layout and decoration. In keeping with a longstanding tradition associated with living Buddhist ritual practices and continuous royal patronage, the cave shrines underwent several renovation and refurbishing programmes before assuming their present interior forms in the 18th century. The vast internal spaces of the cave shrines are not compartmentalized, but are spatially differentiated by a deliberate and subtle arrangement of polychrome sculpture of exceptional craftsmanship and decorated with brilliant compositions of mural paintings. This spatial hierarchy and purposive interior layout devoid of physical divisions lead the devotees systematically through the spaces from one ritual function to the next. The site is remarkable in the Buddhist world for its association with the continuous tradition of living Buddhist ritual practices and pilgrimage for more than two millennia.

Sigiriya, a UNESCO World Heritage Site, is one of the most dramatic, inspiring and beautiful historical locations in the world. Sigiriya is a fortress-palace which was built atop a towering rock in the 5th century, and a mythical past of feuding dynasties enhances Sigiriya’s striking setting. Legend has it that King Kasyapa murdered his father, Dhatusena, and claimed the throne for himself, despite the fact that he was not the direct heir – his mother was one of Dhatusena’s concubines. After killing the king, Kasyapa was fearful that his half-brother, Prince Moggallana, would return from exile in India and rightfully claim his crown. This fear drove him to build the majestic Sigiriya Rock Fortress, protected not only by the rock’s height and sheer sides, but also by stone barracks filled with soldiers and a crocodile-infested moat. He also developed an extensive, incredibly advanced system which allowed water to move between the top and the bottom of the rock, not only to ensure that he and his family had water to drink, but also to fill the beautiful water gardens which he created at the foot of the rock. Moggallana did return, as Kasyapa had feared, to find Sigiriya in its full-glory and Kasyapa’s army waiting for him. However, despite building what he thought to be an impenetrable stronghold, Kasyapa was defeated in battle and, abandoned by his army, he killed himself and left his half-brother to reign from his fortress-palace paradise. What remains today are the ruins of the palace – including the giant paws of a great lion statue which once marked the entrance – evidence of the water gardens and barracks, stairs carved from the rock and beautiful cave paintings. Worthy of being called the “8th wonder of the world”, Sigiriya is Sri Lanka’s answer to the Taj Mahal and will astonish anyone with its outstandingly beautiful views, staggering engineering and peerless design.

We pick up from any hotel in Negombo 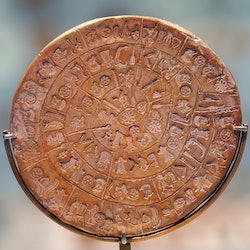 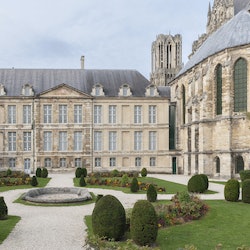 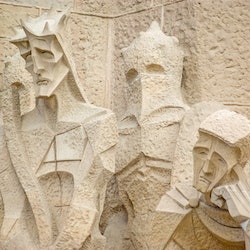 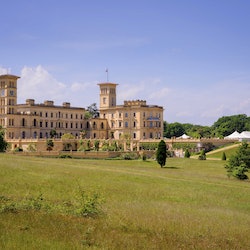 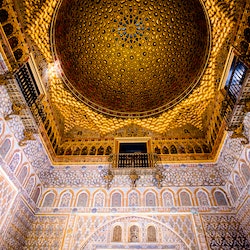 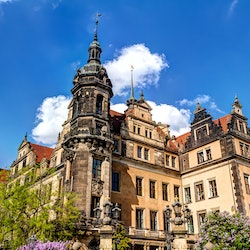 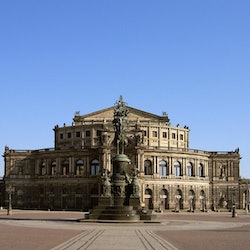 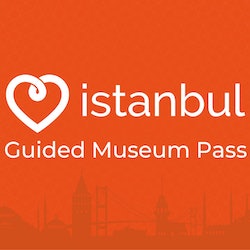