Dambulla is the site where King Valagamba (also called Vattagamini Abhaya) converted an ordinary mass of rock cave into a magnificient rock temple as a mark of gratitude to the monks who gave refuge to the king during his 14 year exile from the Kingdom of Anuradhapura, around the 1st century BC. Its rock ceiling is one large sweep of colorful paintings depicting tales of the Buddha’s previous births. Dambulla is located in the Matale district, in the Central province of Sri Lanka, situated 148 Km North-East of Colombo. It is believed this historical cave temple is the largest and the best preserved of the cave temples in Sri Lanka. The rock is 160 m high and contains a large collection of Buddha statues all in one place. However, there are about 150 Buddha statues spread over 80 caves in the surrounding complex of which only 5 caves were considered major attractions. Successive kings carried out further changes to the interiors from time to time. However, it was King Nissanka Malla, who was responsible for having the interior of the caves gilded, earning the name Ran Giri (Golden Rock).

Sigiriya rock, also known as the rock fortress and palace in the sky was built by King Kashyapa in the 5th century AD. It is located in the Northern Matale District, in the Central Province of Sri Lanka, approx 169 Km North of Colombo. King Kashyapa built his palace on the upper flat top of this rock which is 660 ft high. The terrace at the mid level of the rock is the Lion gate and the mirror wall decorated with colorful frescoes depicting the heavenly maidens. The rock structure was derived from the word “Sihagiri” meaning Lion rock. The highly landscaped gardens of Sigiriya forms one of the most important aspect of this site which is divided into three parts, namely, the water gardens, cave & boulder garden and terraced gardens. According to past history, Sigiriya rock was believed to be the palace and fortress of Sri Lankan King, Ravana of the Ramayana legend about 50 centuries ago, long before King Kashyapa built the Sigiriya fortress. However, according to the Culawamsa, King Kashyapa was the son of King Dhatusena who killed his father to claim the throne which truly belonged to his half-brother Mugalan, who fled to India to escape from being assassinated by his half brother, but vowing revenge. It was due to this reason that King Kashyapa built his fortress and palace with a pleasure garden on the summit of Sigiriya for his own security expecting Mugalan to return one day and fight for his throne. Eventually Mugalan returned after raising an army from India and defeated Kashyapa in 495 CE. During the battle, Kashyapa’s army abandoned him and King Kashyapa was compelled to commit suicide by falling on his own sword. Sigiriya today is declared a world heritage site by UNESCO.

We pick up from any hotel in Negombo 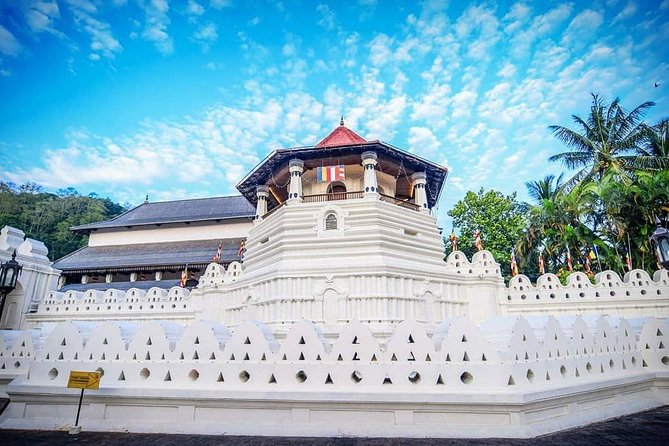 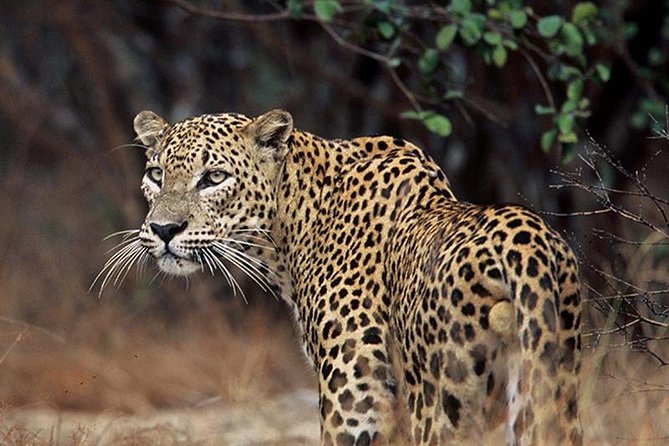 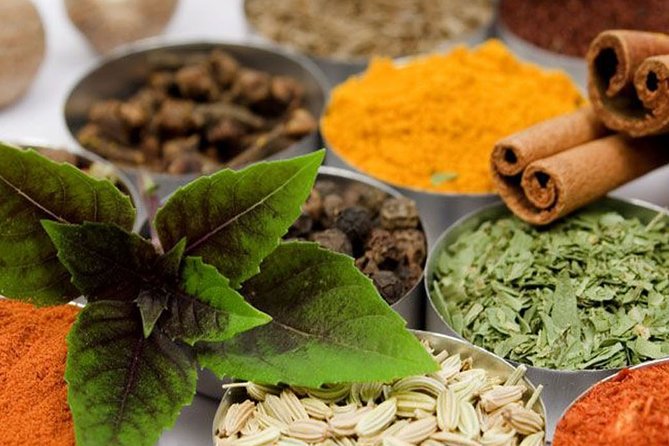 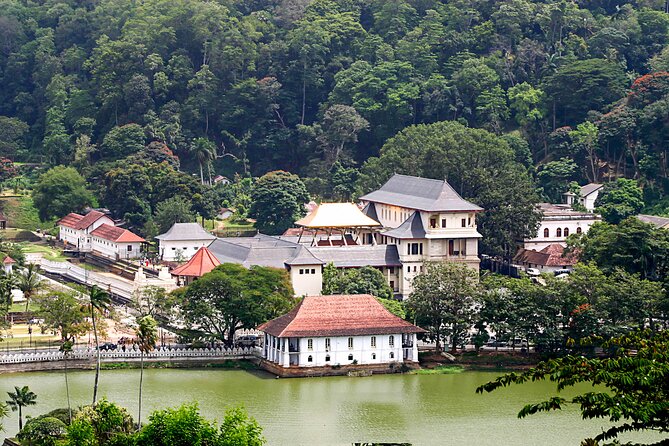 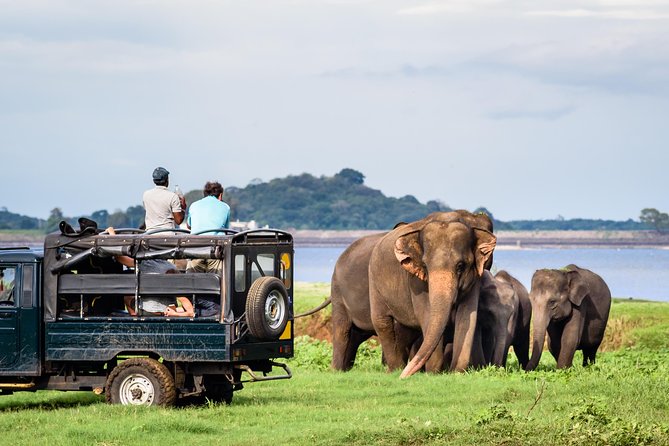 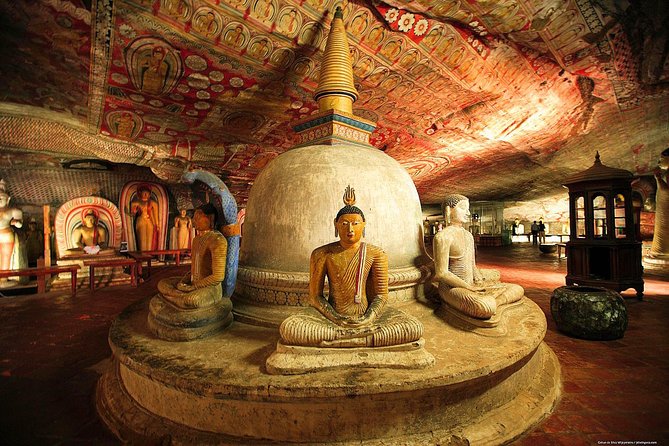 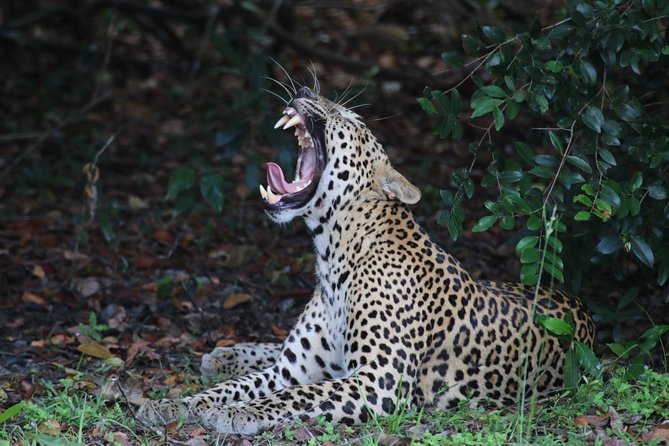 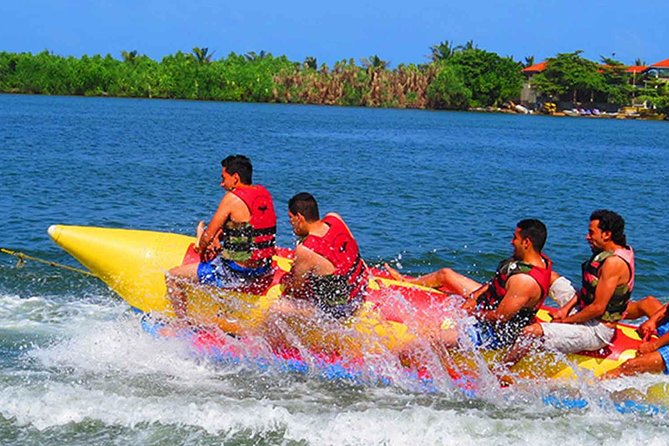