Join us as we discover the full story of San Diego in the location where it all began – Old Town. We’ll learn about the indigenous people of the area, along with the Spanish and visit where they settled, and how this became a part of Mexico before becoming a US State. Along the way we’ll hear tales of the people who lived here and will end with some fantastic tacos and tequila!

We start our tour at the Adobe Chapel, first built as a home in 1850. By 1858 it became a chapel after the Mission was closed and served in that capacity until 1919. We'll learn that it was the setting of the fictional character Ramona’s wedding from the 1884 novel, and how this building saved the neighborhood.

There are three historic buildings on this site and we'll talk about all of them, plus admire the century old Pepper Trees. Known mostly for its ghostly residents, the Whaley House is historically important beyond being haunted.

These Victorian buildings were moved here to preserve them from the expanding city in the 1970s from downtown. All of these houses date to the end of the 19th century.

The longest infantry march in US history happened during the Mexican-American war in 1846-48 and this site commemorates it.

This 1929 building is frequently mistake for the original mission as it is on the site of the original Presido.

Where modern San Diego began. We'll explore the area where Europeans first settled when the colonized this area.

This is the descendant of the church at our meeting location and is over 100 years old.

After the Presidio closed, this became the main Catholic cemetery in San Diego, and many of San Diego's early residents are interred here.

We've saved the best for last! We'll stop here for a refreshing beverage and some delish bites!

We will meet at the gate to the Adobe Chapel. 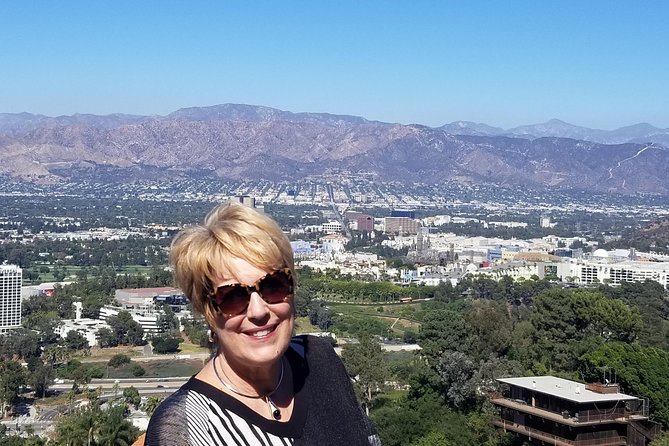 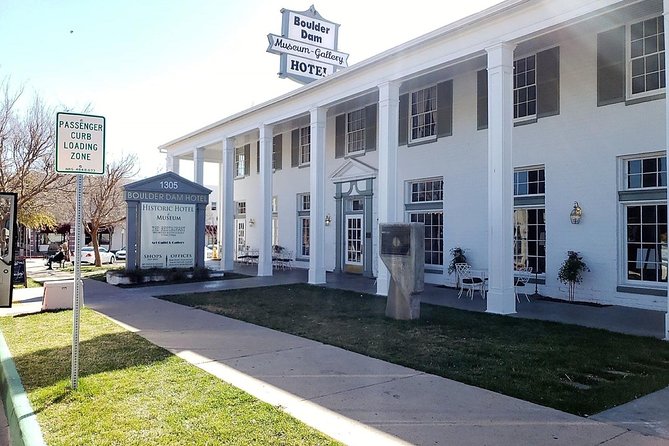 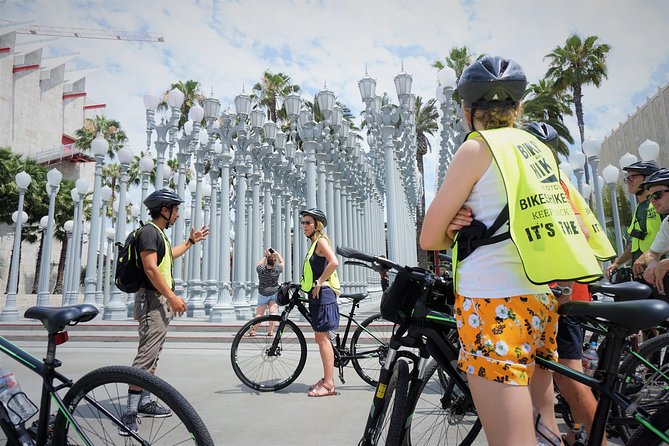 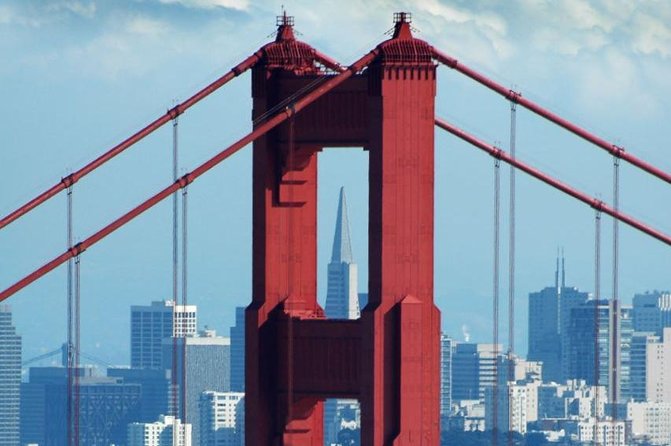 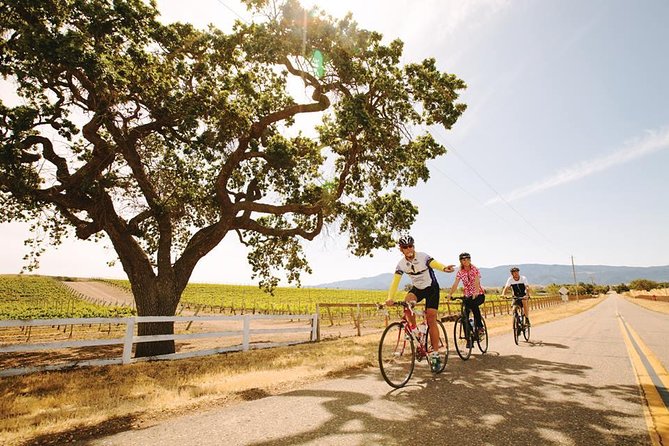 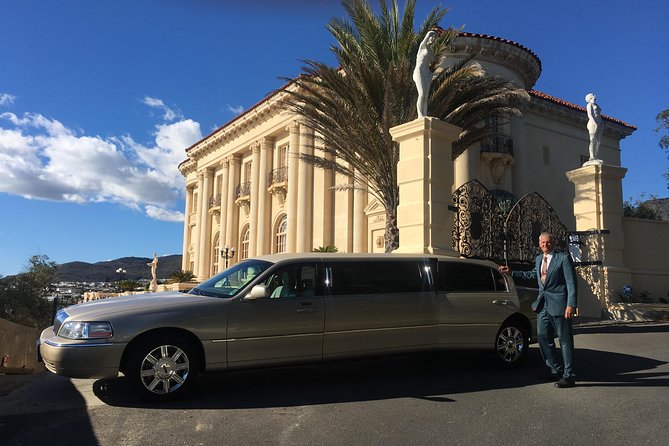 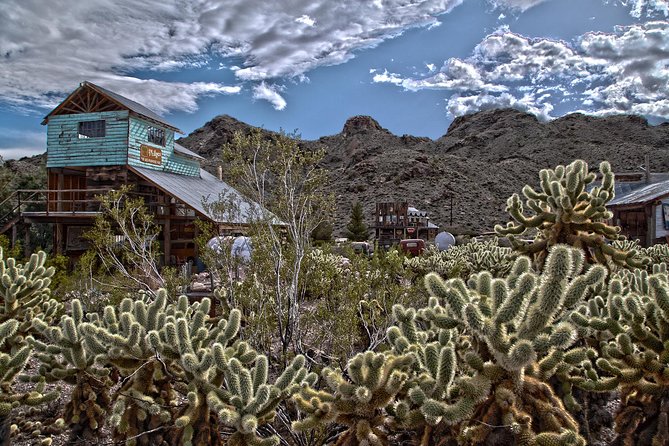