Stop At: Temple of the Golden Buddha (Wat Traimit)

he Golden Buddha, officially titled Phra Phuttha Maha Suwana Patimakon, is a gold Maravijaya Attitude seated Buddharupa statue, with a weight of 5.5 tonnes. It is located in the temple of Wat Traimit, Bangkok

Packed with market stalls, street-side restaurants and a dense concentration of gold shops, Chinatown is an experience not to miss. The energy that oozes from its endless rows of wooden shop-houses is plain contagious – it will keep you wanting to come back for more.

At this busy location, the Thai-Chinese community come to pray in front of Guan Yin (also known as the Goddess of Mercy in Mahayana Buddhism) for blessings such as fertility, success, health and happiness. The statue of Guan Yin inside the colorful shrine is about 900 years old.

Stop At: The Grand Palace

The Grand Palace are a complex of buildings at the heart of Bangkok, Thailand. The palace has been the official residence of the Kings of Siam since 1782. The king, his court, and his royal government were based on the grounds of the palace until 1925

Wat Pho, also spelled Wat Po, is a Buddhist temple complex in the Phra Nakhon District, Bangkok, Thailand. It is on Rattanakosin Island, directly south of the Grand Palace. Known also as the Temple of the Reclining Buddha, its official name is Wat Phra Chetuphon Vimolmangklararm Rajwaramahaviharn

The Chao Phraya is the major river in Thailand, with its low alluvial plain forming the centre of the country. It flows through Bangkok and then into the Gulf of Thailand.

We pick up you at the hotel. Please kindly waiting at the lobby hotel. FuramaXclusive Sathorn ETC. 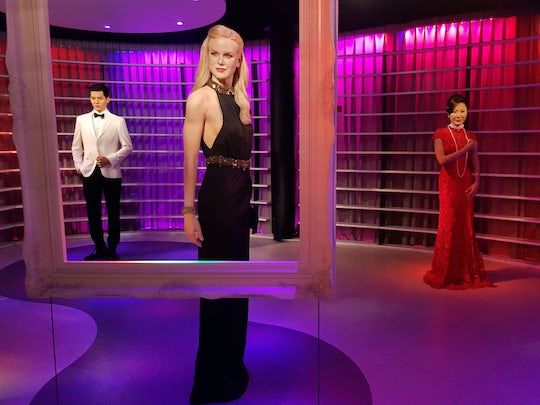 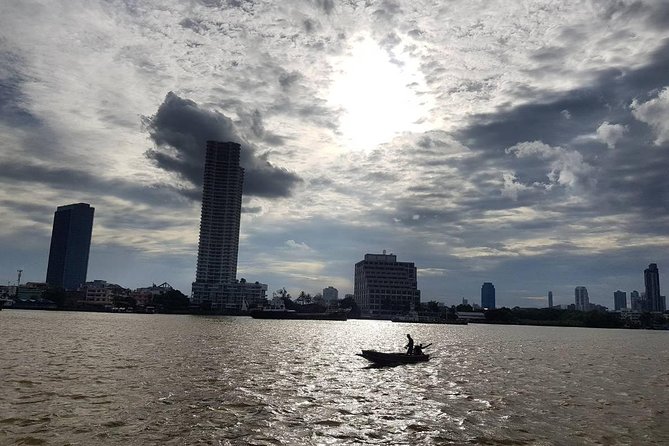 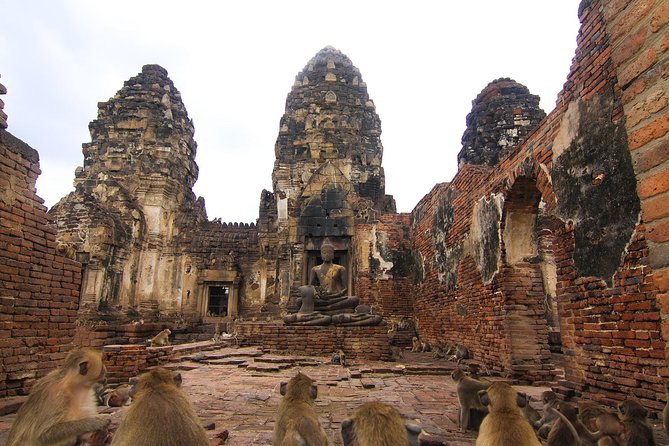 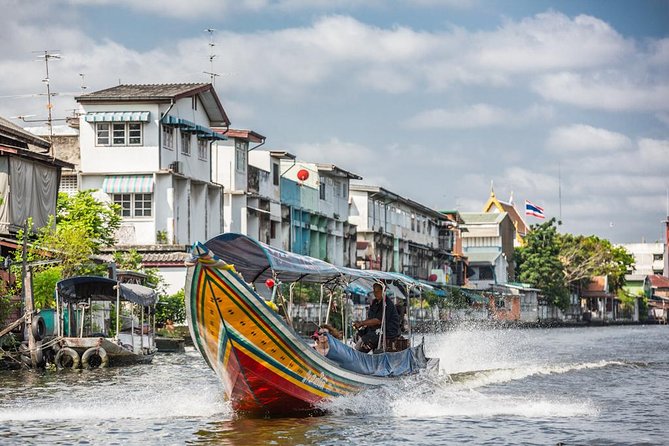 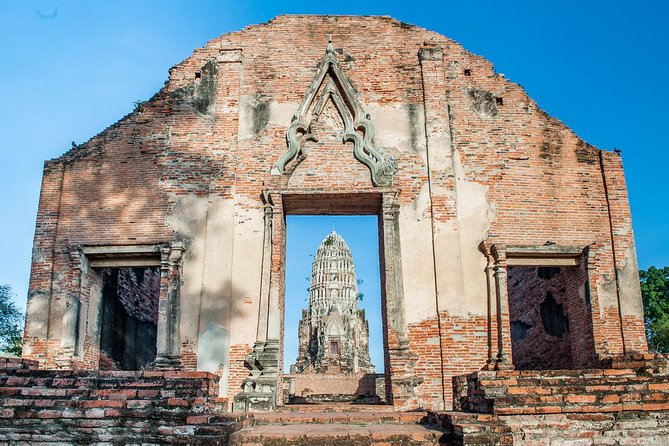 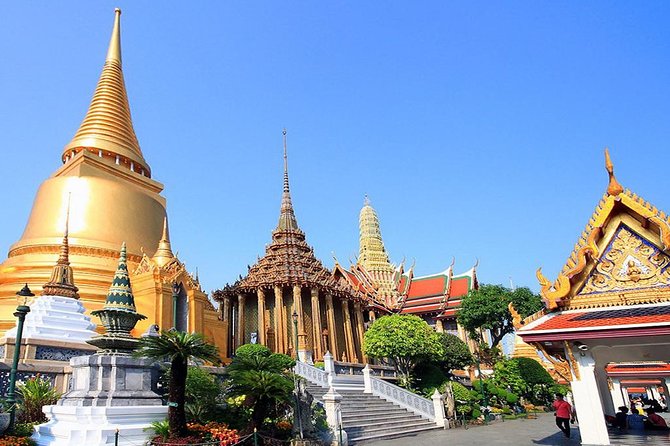 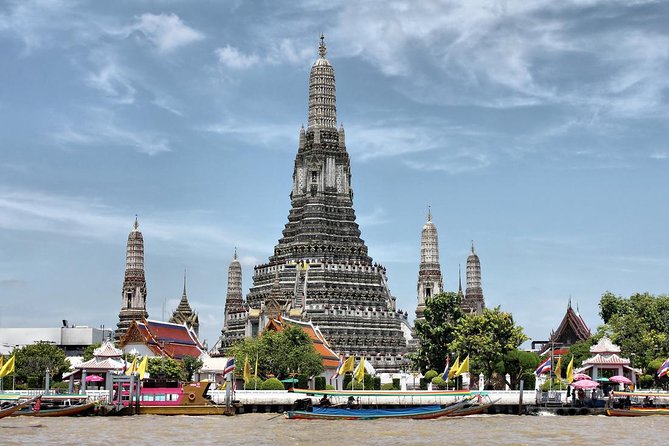