Colorful temple with a 6-.m Buddha, ornate sculptures, murals & the ruins of a historic library.

On 21 April 2019, Easter Sunday, the church was one in a series of targets of a string of bomb blasts across Sri Lanka. Media reported at least 93 people killed at the church, UNICEF reported that 27 children died and 10 children were injured. Altogether 45 children were killed in all blasts.

Description Negombo Lagoon is a large estuarine lagoon in Negombo, south-west Sri Lanka. The lagoon is fed by a number of small rivers and a canal. It is linked to the sea by a narrow channel to the north, near Negombo city. It is surrounded by a densely populated region containing rice paddies, coconut plantations and grassland.

In its time the fort at Negombo was probably the next in strategic importance after Colombo, Jaffna and Galle.[1] The original Portuguese fort was a weak structure, which was captured by Dutch forces commanded by Philip Lucasz, in February 1640.[1] The Portuguese made several attempts to retake it before they were successful in December 1640. They then strengthened the fortifications and managed to defend the fort until it was recaptured by the Dutch, commanded by Francois Caron, in January 1644.[1] The original bastions were destroyed by the Dutch cannons during the siege of the fort. The Dutch subsequently rebuilt it in 1672 however not on the usual square pattern, but on a pentagonal one, though it had only four bulwarks, the fifth was never constructed (possibly due to the cost).[2] The fort was located on a narrow strip of land between a lagoon and an inlet of the sea. It was surrounded by a dry moat, and the gate was accessed via a drawbridge.

Description The St. Mary’s Church, Negombo is landmark edifice, a Roman Catholic church in the heart of Negombo. Its exterior surface is painted in pink colour. It is one of the largest cathedrals in Sri Lanka.

We can pick you up from a hotel or place of your choice around Negombo. If you want to pickup at airport upon arrival, our driver/guide will be at the airport lobby with a paging board to welcome you. 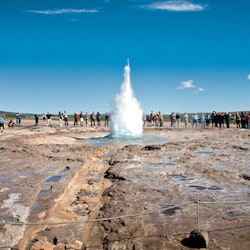 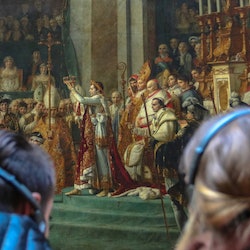 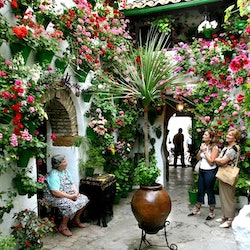 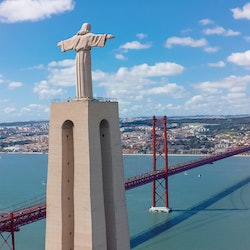 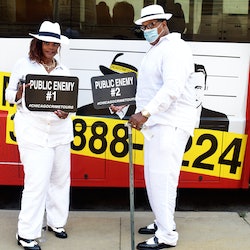 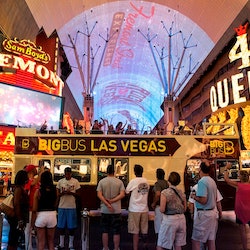 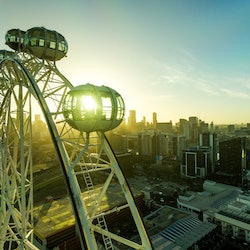 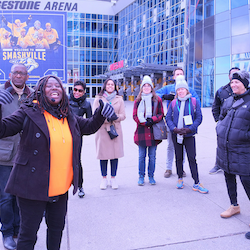