Since the 3th century BC Sigiriya was used as a monastery and after eight centuries it was turned into a royal palace. The construction and early history of the palace and fortress of Sigiriya is connected with several tragic events in the relationship of two royal brothers – Kasyapa and Moggallana. King Kasyapa (477-495 AD) illegally took the throne. The legal heir of the throne Maggallana was forced to escape to India. Fearing an attack by his brother Kasyapa decided to move the capital from Anuradhapura to the central parts of Sri Lanka. He constructed a royal palace on a high rock to make sure it will not be invaded by the right heir of the throne Maggallana. The palace – Sigiriya was constructed using the most advanced technologies of the time and was richly decorated with colorful frescos. After Kasyapa was killed in the battle with his brother’s army, the capital was moved back to Anuradhapura. Maggallana destroyed the palace of his brother and Sigiriya became a Buddhist monastery again. Approximately a thousand years later – in the 14th century it was abandoned also by monks. In 1831 Europeans accidentally discovered Sigiriya. Jonathan Forbes – a major of the British army discovered it on his way from Polonnaruwa – a city in central Sri Lanka. The site immediately attracted the attention of historians and archaeologists, but only in the 1980s major excavations took place here.

The UNESCO World site of Sigiriya (Lion Rock) in Sri Lanka has quite the view and is justifiably one of the most visited sites in Sri Lanka but there’s a view to rival this just Pidurangala Vihara (Sinhala: පිදුරංගල විහාරය) is an ancient Buddhist temple situated in Pidurangala village of Matale District, Sri Lanka. The temple was constructed on a massive rock called Pidurangala, which is located a few kilometers north of the historical fort Sigiriya

Dambulla cave temple (Sinhalese: Dam̆būlū Len Vihāraya, Tamil Tampuḷḷai Poṟkōvil) also known as the Golden Temple of Dambulla is a World Heritage Site (1991) in Sri Lanka, situated in the central part of the country.[1] This site is situated 148 kilometres (92 mi) east of Colombo , 72 kilometres (45 mi) north of Kandy and 43 km (27 mi) north of Matale Dambulla is the largest and best-preserved cave temple complex in Sri Lanka. The rock towers 160 m over the surrounding plains.There are more than 80 documented caves in the surrounding area. Major attractions are spread over five caves, which contain statues and paintings. These paintings and statues are related to Gautama Buddha and his life. There are a total of 153 Buddha statues, three statues of Sri Lankan kings and four statues of gods and goddesses. The latter include Vishnu and the Ganesha. The murals cover an area of 2,100 square metres (23,000 sq ft). Depictions on the walls of the caves include the temptation by the demon Mara, and Buddha's first sermon. 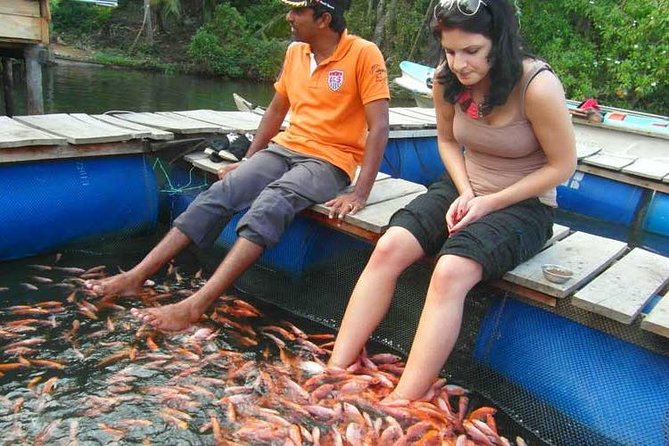 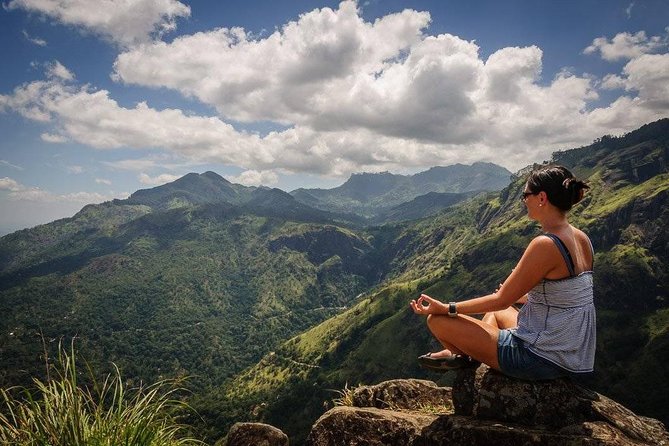 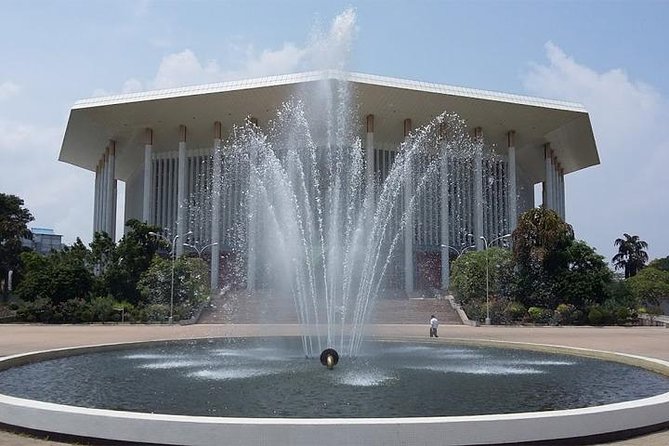 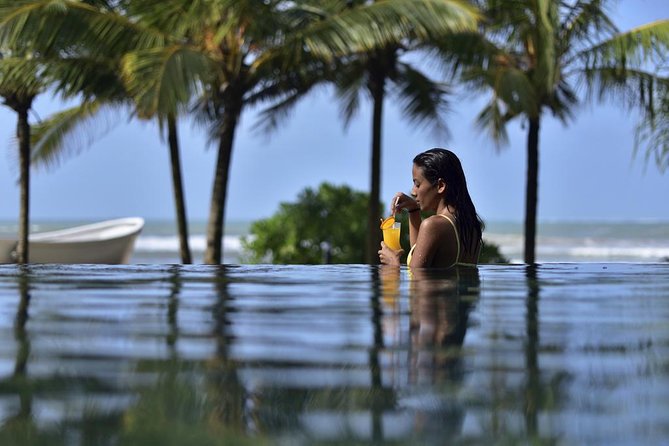 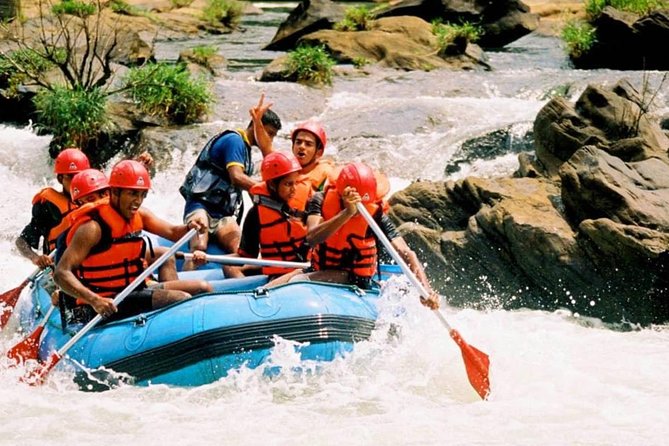 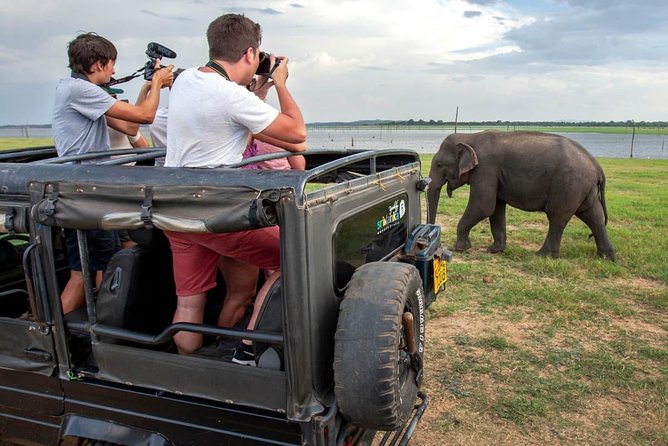