Recently voted the number sixth best beach in Australia by Tripadvisor, Mooloolaba Beach is known as one of the most beautiful beaches on the Sunshine Coast.

Flanked on one side by the ocean and the Mooloolah River on the other, Point Cartwright is a stunning beach, located at the base of the headland at the northern end of Kawana Beach. See the iconic Point Cartwright lighthouse and ocean themed mural-painted reservoir.

Alexandra Headland has a relaxed and laid back atmosphere that complements the soothing rolling surf and inviting beaches. Alexandra Headland's main attraction is its magnificent coastal frontage of beach, headland and parks extending for kilometres north and south.

Old Woman Island (or Mudjimba Island) is located 1km off the coast. There are a number of Aboriginal legends abound about the Island. One has it, the Island was the result of an epic battle between two men, Coolum and Ninderry, and a woman called Maroochy. The end result was that Coolum's head was knocked off and ended up in the ocean, creating Mudjimba Island. Mount Coolum, seven kilometers to the north, is now flat topped due to the lack of a head! There are various other legends involving Aboriginal women living on the island until old age, hence the "Old Woman" name.

Our tour meeting point is The Booking Box at The Mooloolaba, please arrive 15 minutes prior to your tour departure. 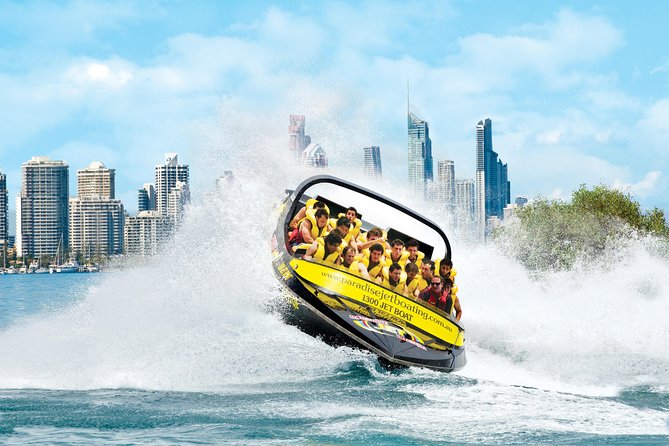 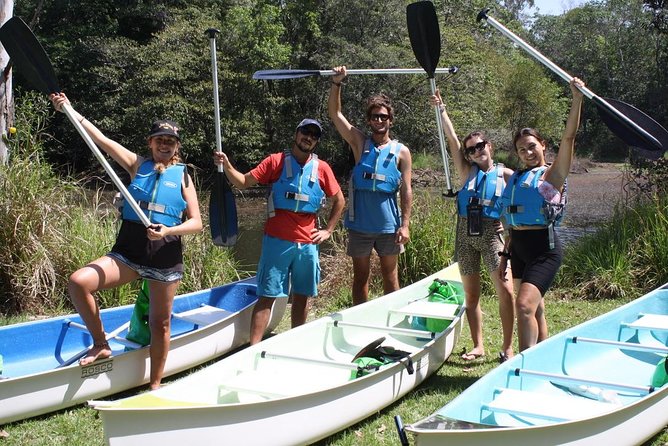 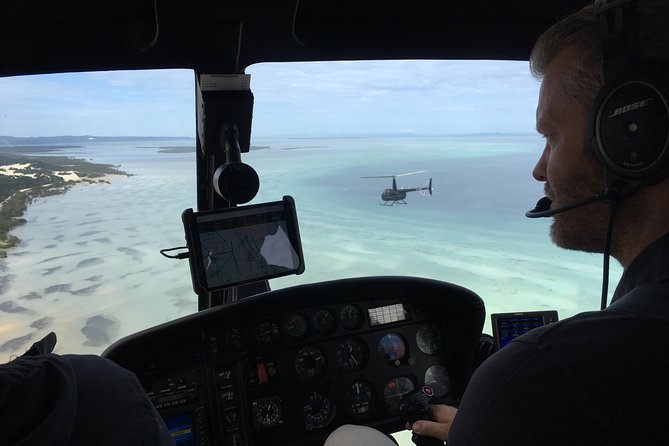 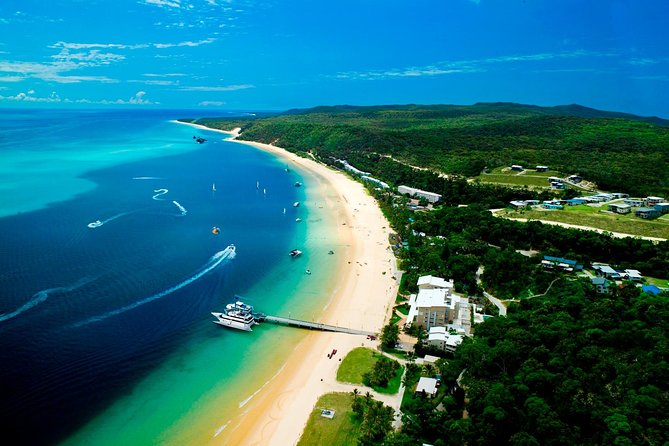 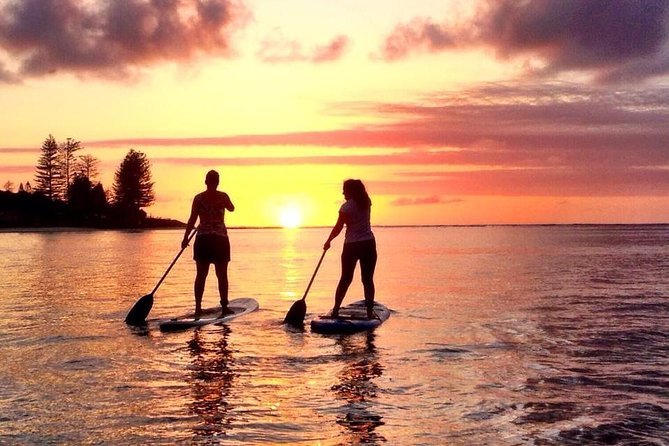 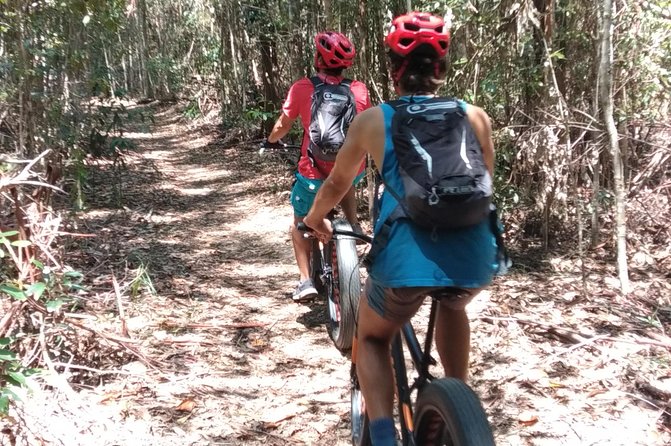 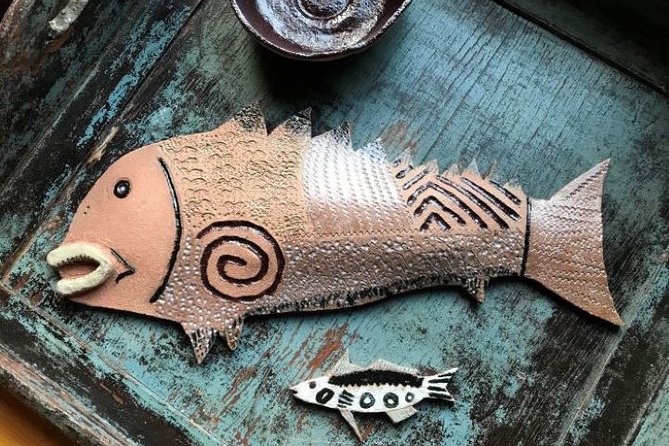