You will be picked up at your hotel in the morning after breakfast. You drive along with your guide to Lake Manyara National Park in the East African Rift Valley. The journey takes about 3 hours. The park is dominated by the lake of the same name, which attracts large colonies of water birds. Particularly impressive are the pink-colored flamingos, but there are also many other bird species such as cormorants, pelicans and storks. A total of about 400 different bird species live in the park. The park is also famous for its tree climbing lions, which are usually found in the central and open part of the park. During the safari you will also see elephants, zebras, giraffes, buffaloes, hippos and many other animal species. In the late afternoon you leave the national park, and will spend the night at a campsite near the small village Mto wa Mbu.

Early in the morning after breakfast, At 8:00 am you will head to the Ngorongoro crater floor. It’s a 1-hour drive to the crater gate. You will have a 6-hour game drive in the park with pick-nick lunch. Later you will exit the park. 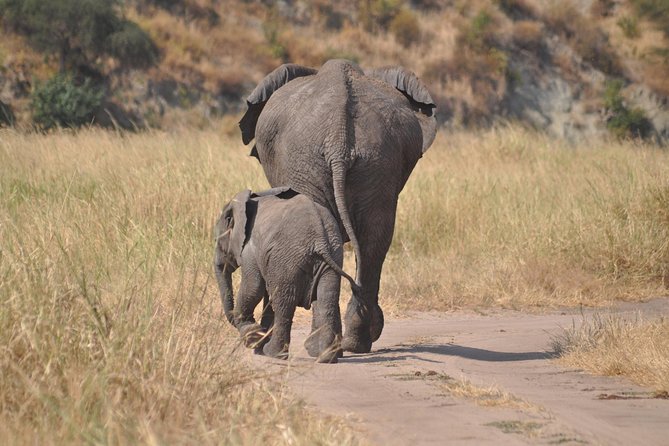 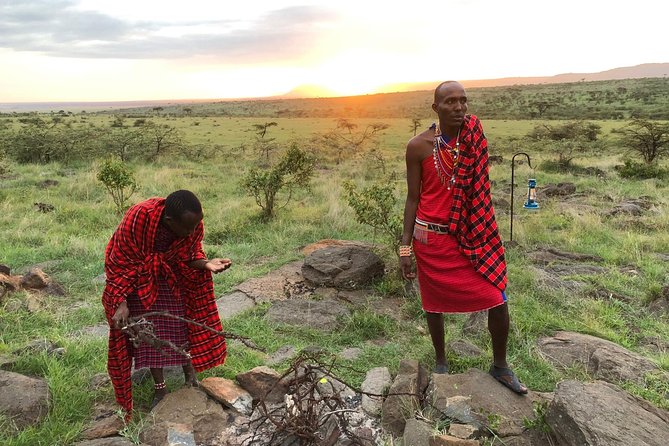 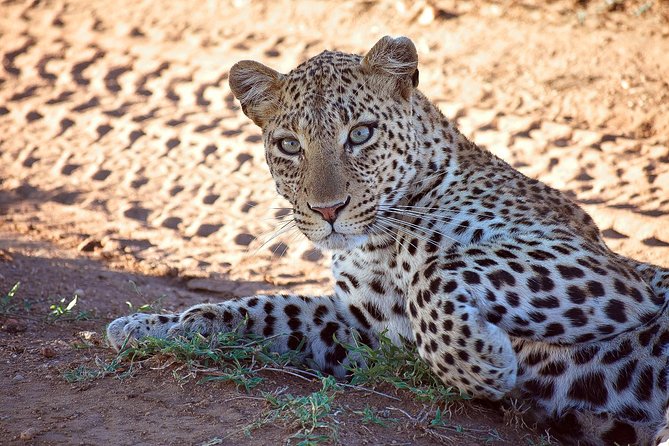 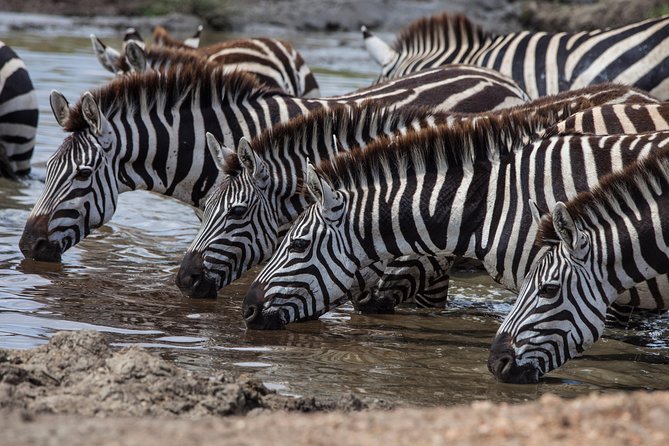 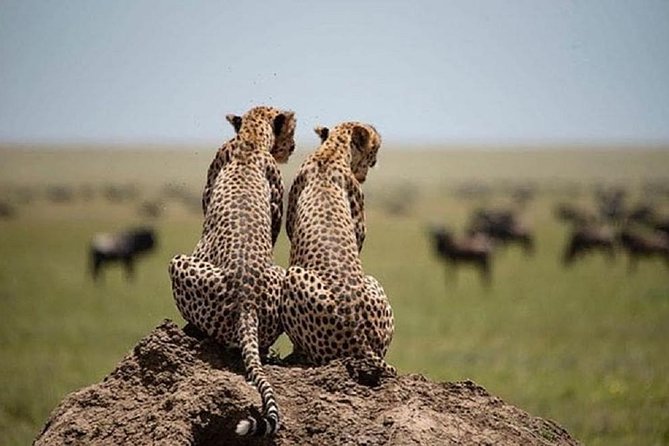 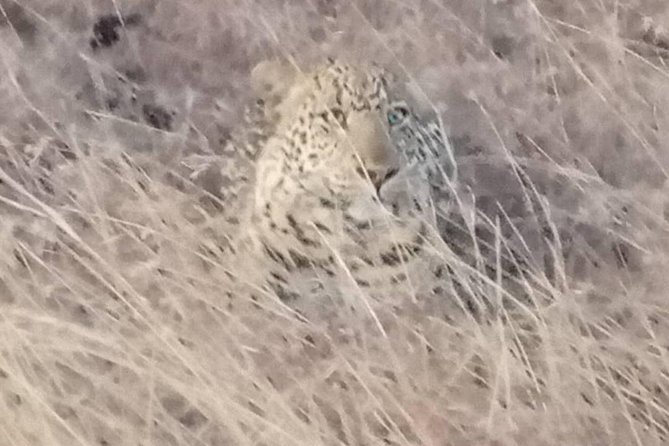 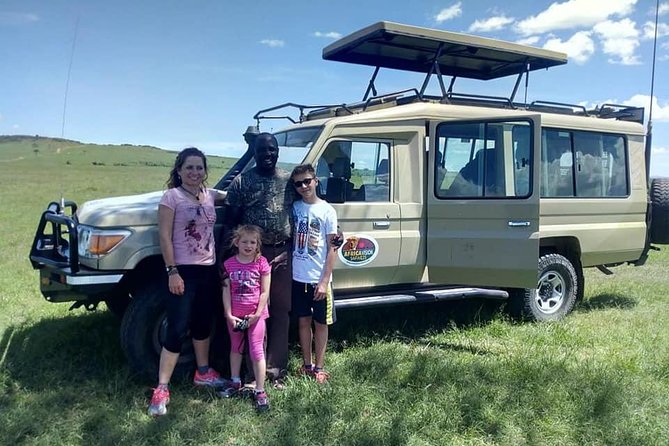 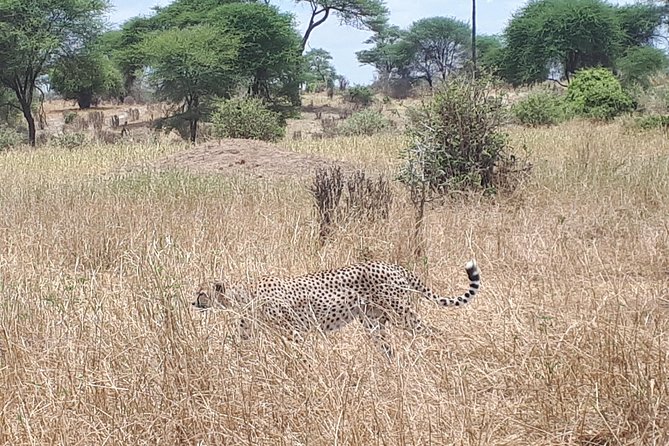