You will be taking an exciting game drive through the rain wilds of Wilpattu National Park. The park is one of the two main parks known for leopard sightings in Sri Lanka, and leopards have inhabited the area for centuries. Though the leopard population is significantly lessened over the years, the area remains one of the best places to sight them. Expect to see elephants, peacocks, multiple waterbirds, and if luck remains your way - the occasional glimpse of the elusive Sri Lankan leopard or Sri Lankan Sloth Bear.You will be travelling in a rough terrain (4WD) game vehicle.
About the Park:
Wilpattu National Park, located on the northwestern coast of Sri Lanka, has much historical importance, as Kuweni - the native who became Sri Lanka’s first queen after coupling with the shipwrecked Indian prince Vijaya - was supposed to have originally lived in the area around the 6th century BC. 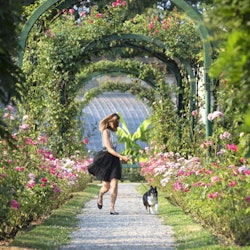 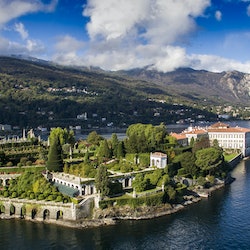 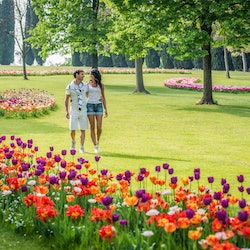 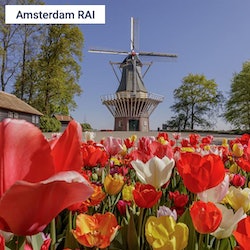 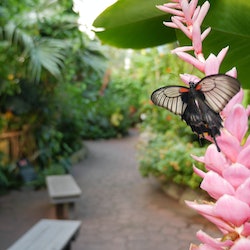 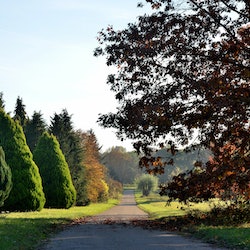 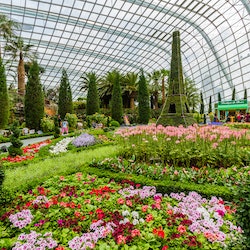