City tour: Astana is the symbiosis of past and future in present

Khan Shatyr ("Royal Marquee") is a giant transparent tent in Astana, the capital city of Kazakhstan. Built in a distinctively neofuturist style, the architectural project was unveiled by the President of Kazakhstan Nursultan Nazarbayev on December 9, 2006.

Amazing panoramic views of a left coast of Astana open from Independence Square. All power and freedom of the country is felt on the square among majestic monuments and fountains.

Stop At: Palace of Peace and Reconciliation

The Palace of Peace and Reconciliation contains exhibition zones and conference rooms, own opera theater and the panoramic elevator. The unique pyramid is interesting inside and outside. There is a park near the Palace where you can reflect on global modern values, the everyday problems and just breathe fresh air.

Nurzhol Boulevard (Green Water Boulevard) – is the pedestrian zone on the left coast where administrative, housing and entertainment complexes are located. The boulevard passes from the Independence Square to shopping and recreation center "Khan Shatyr".

Bayterek tower is a monument and observation tower in Nur-Sultan, the capital city of Kazakhstan. A tourist attraction popular with foreign visitors and native Kazakhs, it is emblematic of the city, which became capital of the country in 1997.

We pick up from all hotels in Nur-Sultan(Astana) 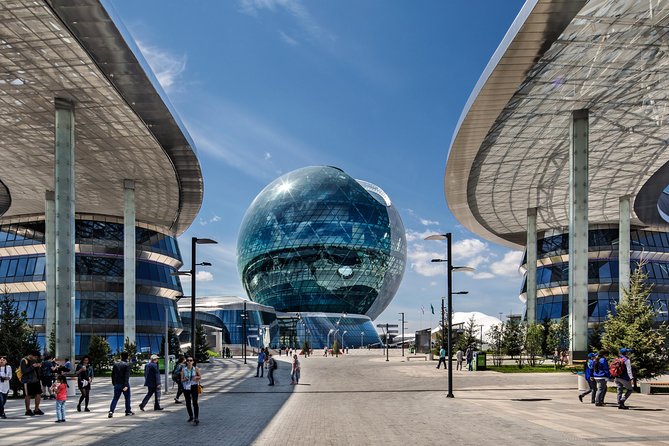 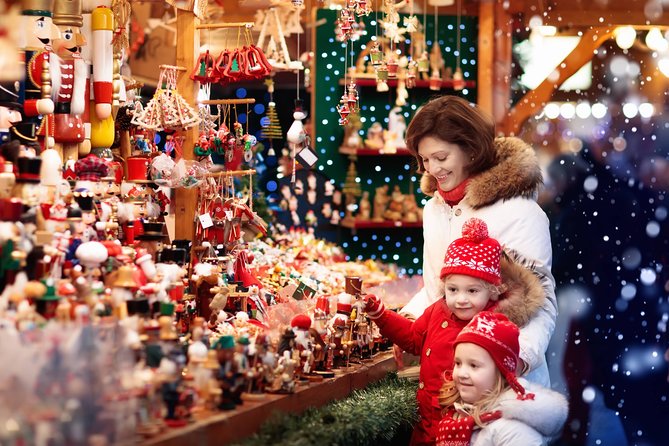 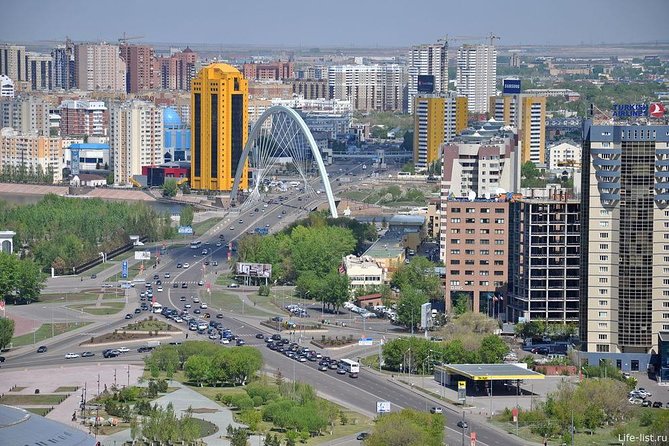 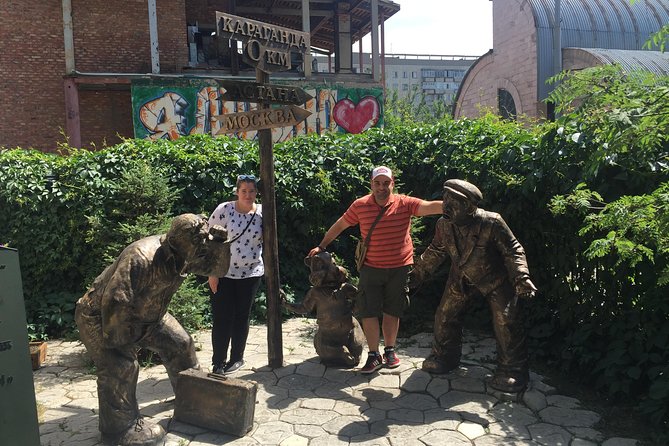 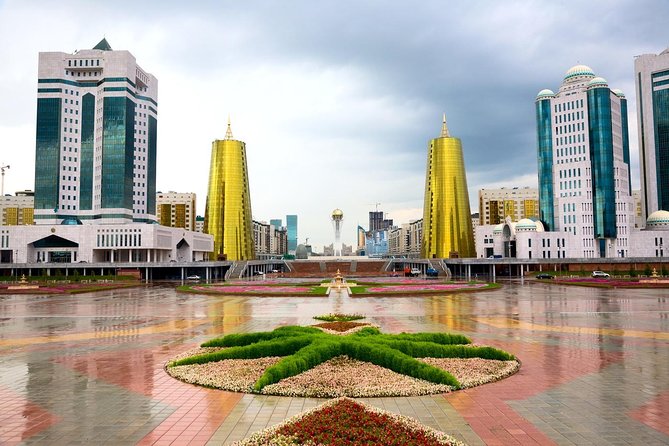 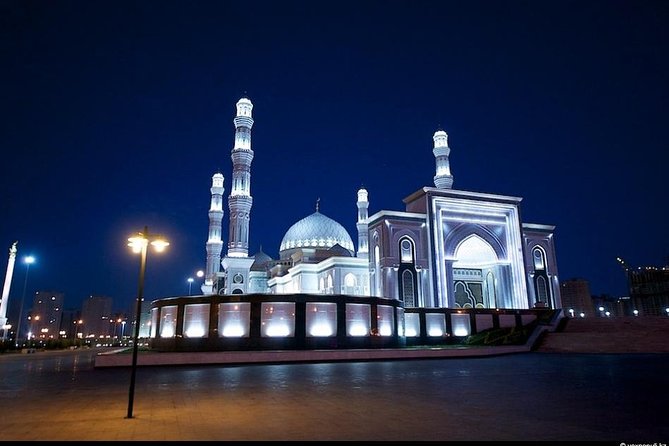