Legends in Concert is known as the pioneer of tribute acts. What started in 1984 as a limited six-week engagement in Las Vegas now celebrates 35 years of entertaining millions of people from around the world across its multiple venues! You're going to know most of the songs, and you're definitely going to sing along.

Tap your toes to the razzle and dazzle in a cool beach setting as you watch a cast of talented singers and dancers take on the musical numbers of the Legends. From Elvis Presley to Michael Jackson, Tina Turner, Adele, Dolly Parton, Celine Dion, Barbara Streisand, Freddie Mercury, and more, all the greats make this the greatest live tribute show in the world.

This experience is non-refundable. If you cancel, you will not be eligible for a refund. 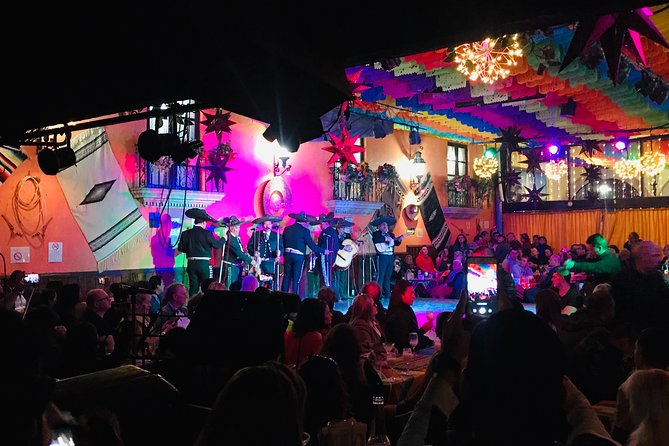 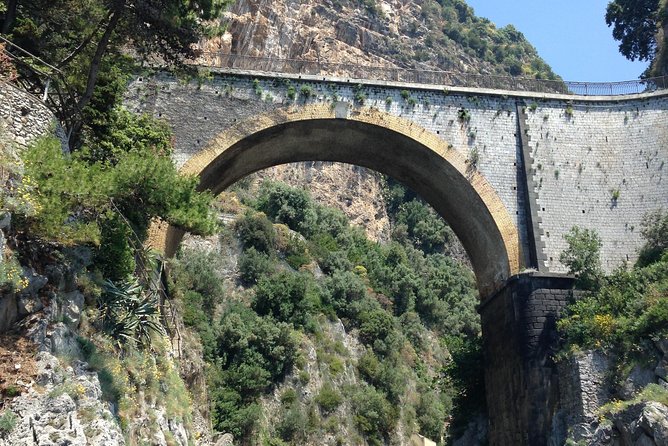 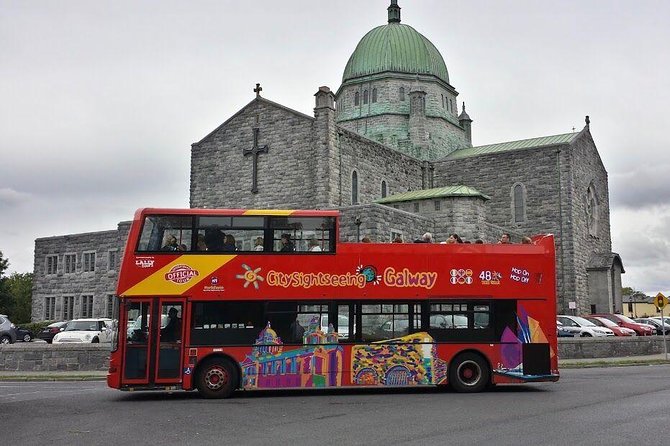 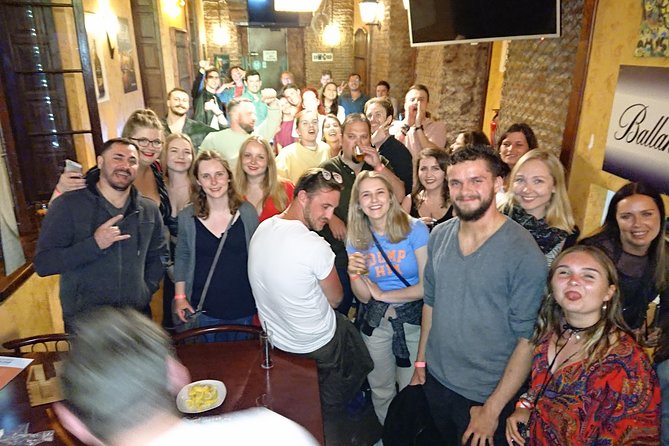 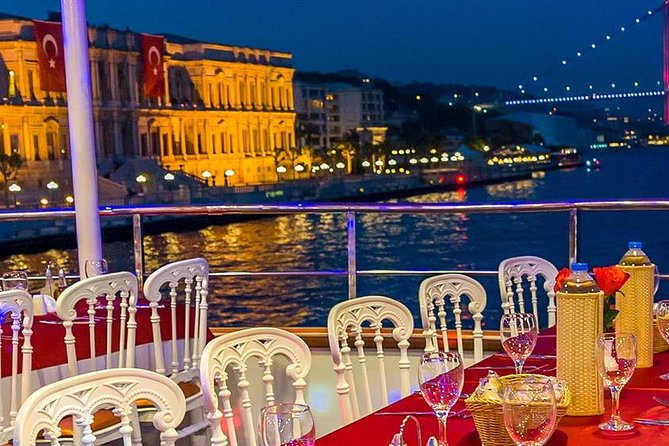 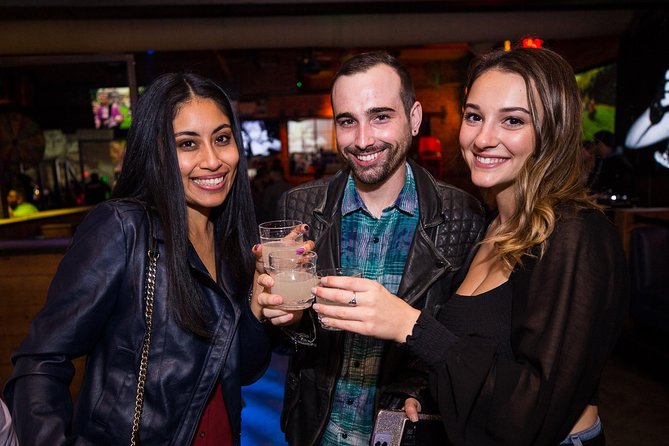 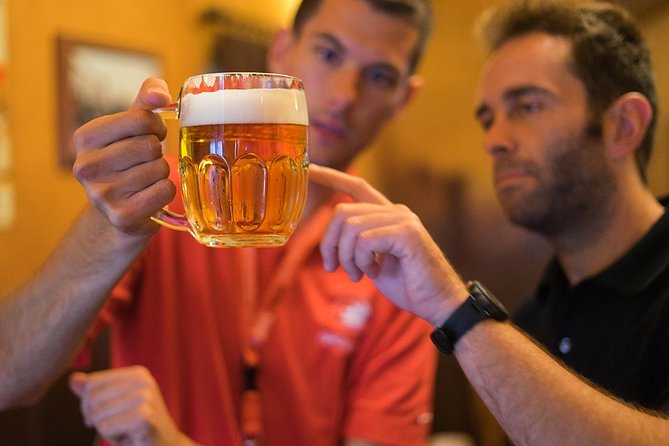