Threadneedles' Money, Power, and Scandal in the City of London

The tour begins at Threadneedles Hotel, formerly the head office of London, City and Midland Bank, where your guide will introduce you to the history of the City, its independent constitution, its role as a trading and financial centre, and the unique importance of Threadneedles Street. You will learn the historical significance of coffeehouses’ role in London’s rise to modern financial predominance and how it became the centre of a great mercantile empire.
Discover the origins of the East India Trading Company and London’s port history– where once forests of ship masts stretched across the river. As you walk Leadenhall Street, hear the tale of the Lloyd’s Names scandal of the 1990’s and allegations – left unproven—of ‘recruit to dilute’ syndicate liability. Then learn about the South Sea Bubble, the collapse of which shook Britain to its core.
Entering Change Alley, your guide will paint for you the portrait of the street as it stood 300 years ago - a crowded alley, filled with traders, rumour, and wild financial speculation as the South Sea frenzy reached its height. Walking the short distance to Cheapside and the former site of the Mercer’s Hall, your guide will describe the frantic meeting of South Sea company creditors that took place here in 1720, before exploring the Bubble’s bitter denouement.
As your tour comes to a close, hear of several more scandals involving the Bank of England and the story of the ‘Thieves of Threadneedles.'  Upon return to the hotel, indulge in a much-needed refreshment with your guide at Wheeler’s Bar as you unpack any lingering questions about the centuries of scandals which have all unfolded only a stone’s throw from the hotel.

Type of tour
Walking tour – no transport costs are included. Your guide will help you get around on the day.

Attractions along this route:

Threadneedles Hotel
Located in the heart of The City and built in an old Victorian bank, Threadneedles is located on a street with over five centuries of rich history.

East India Company
Today's current Lloyd's of London Building occupies what was once the former site of the East India Company - itself famous for the wealth and corruption it brought Englishmen returning from its service.

London Bridge
One of the most important and historic landmarks in London, with a surprising history.

Leadenhall Market
Dating back to the 14th century, it was known to be a meat, poultry and game market. Now, walk through a number of boutiques, cafes and restaurants.

The Gherkin
It was once the site of the former Baltic Exchange before being destroyed by IRA bombs. It is now the home of Swiss Re reinsurance.

Southwark Bridge
The Southwark Bridge connects The City of London with Southwark. At the time it was built, it further integrated the warehouses and industry south of the river with The City's financial district.

Wheeler's Bar
Made from the only gin distillery in The City, the sumptuous gin and tonic made exclusively for you at Wheeler's Bar is just what the doctor ordered after your tour's scandalous ending. 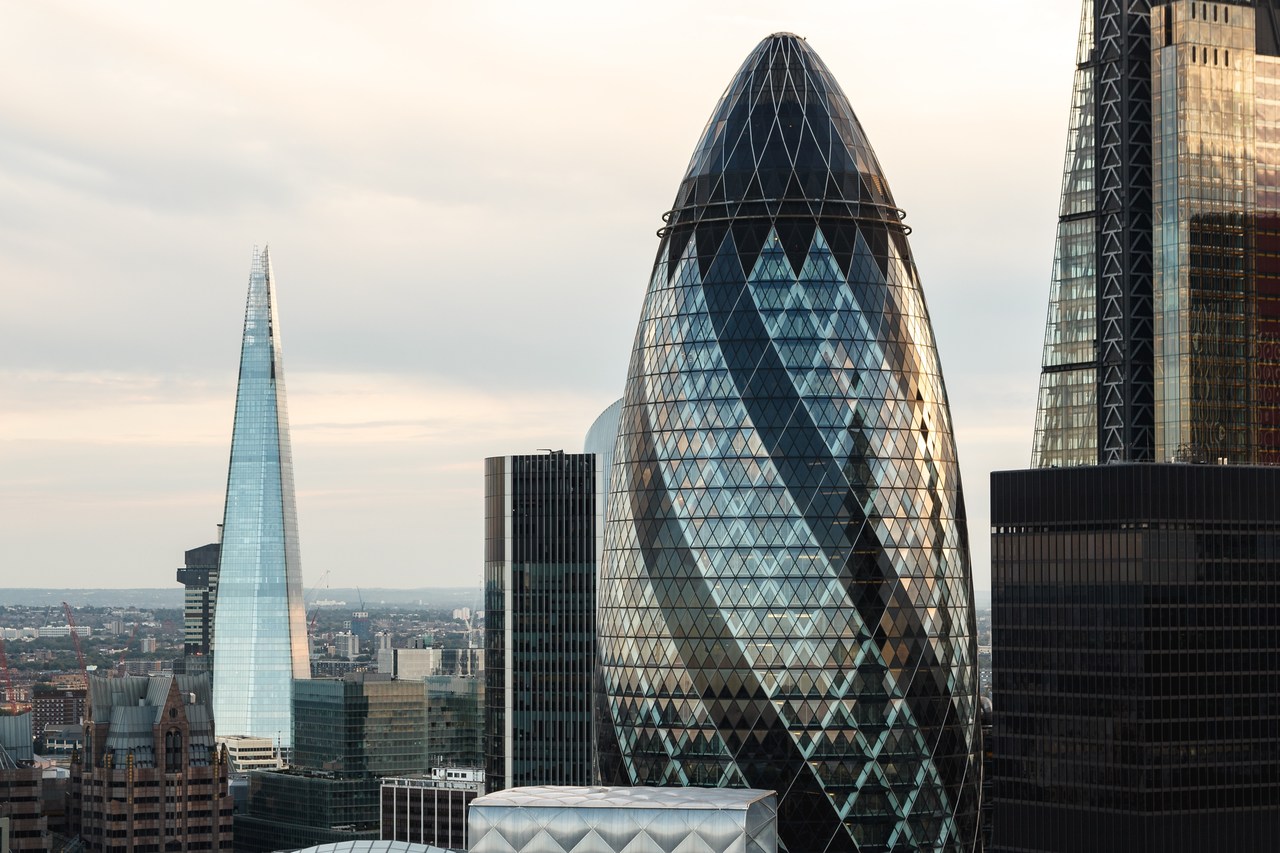 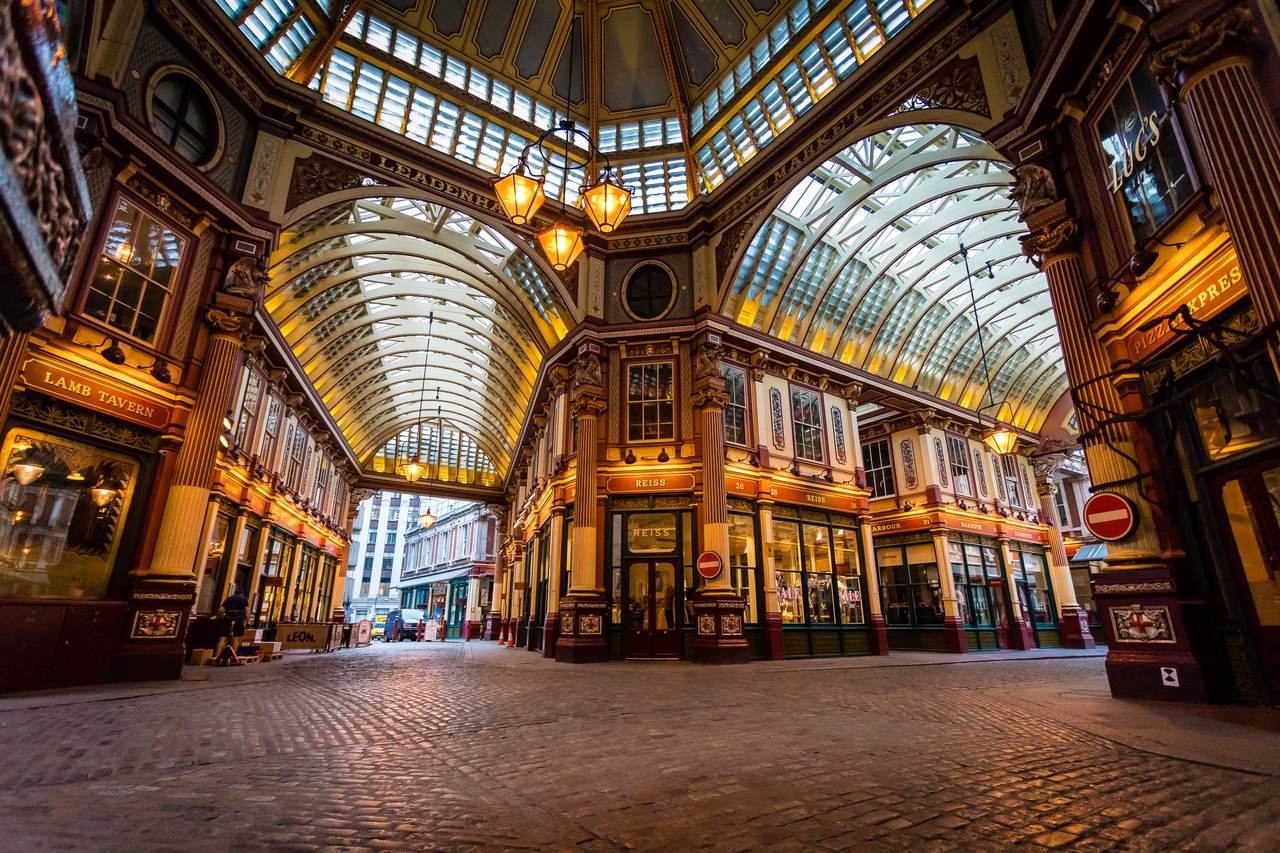 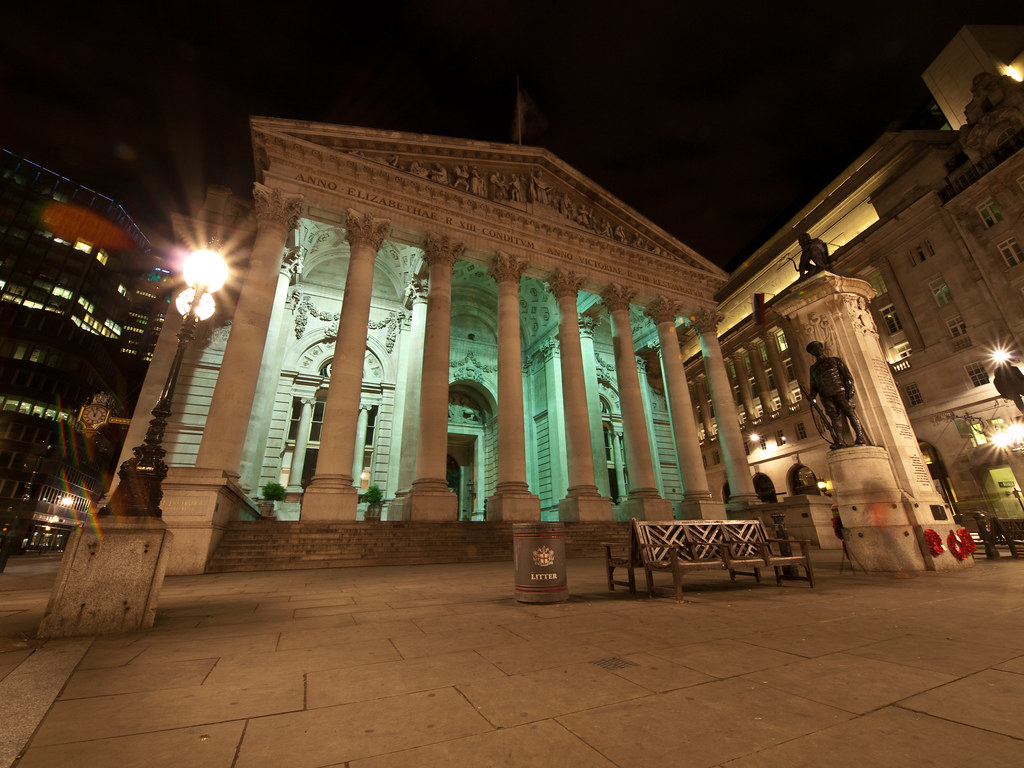 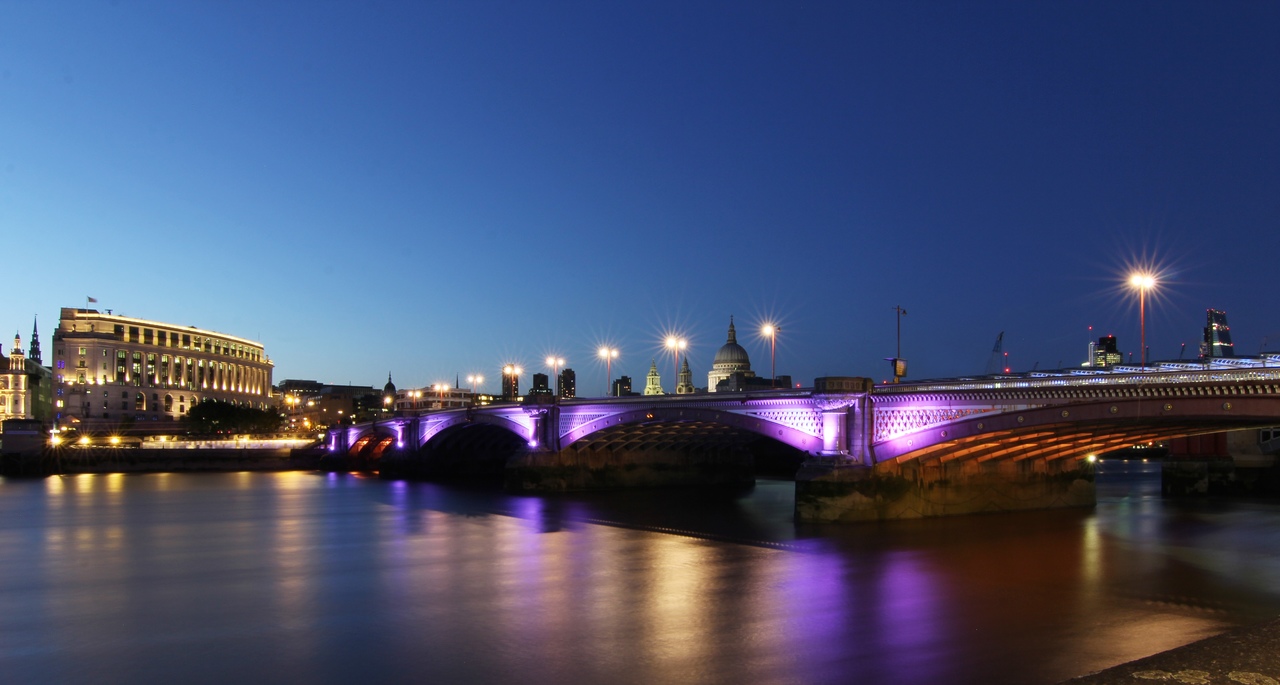 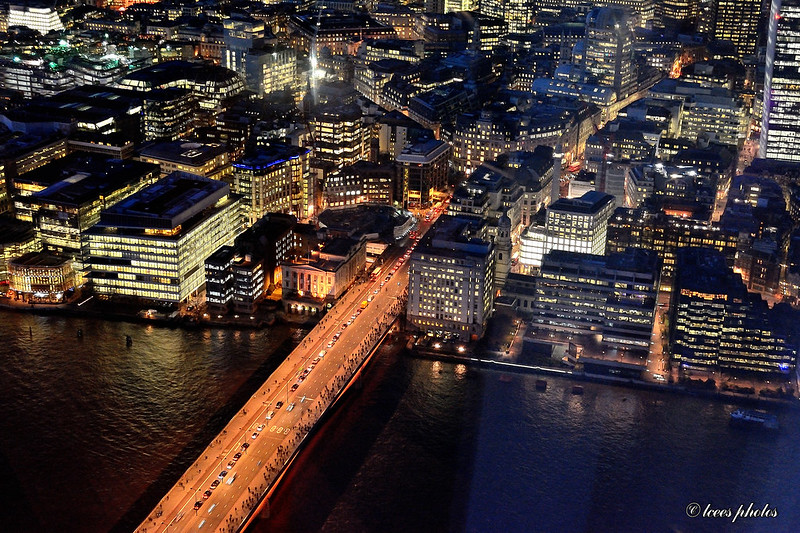 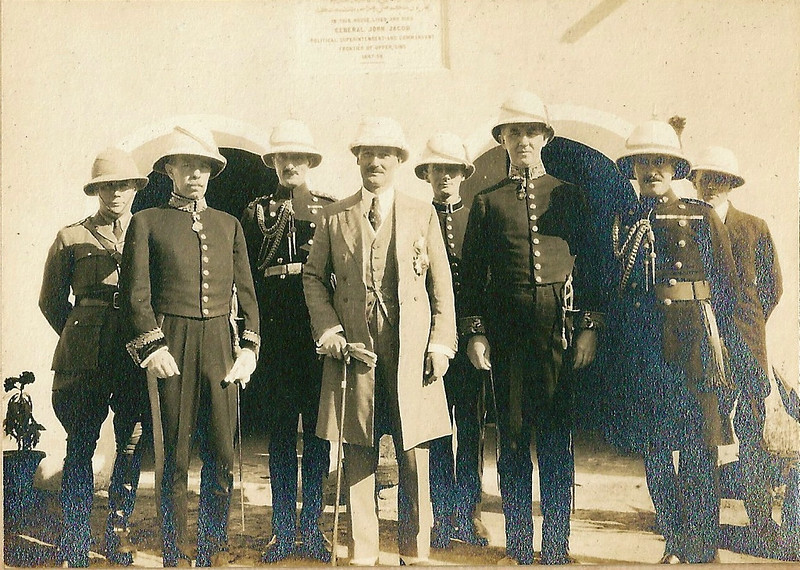 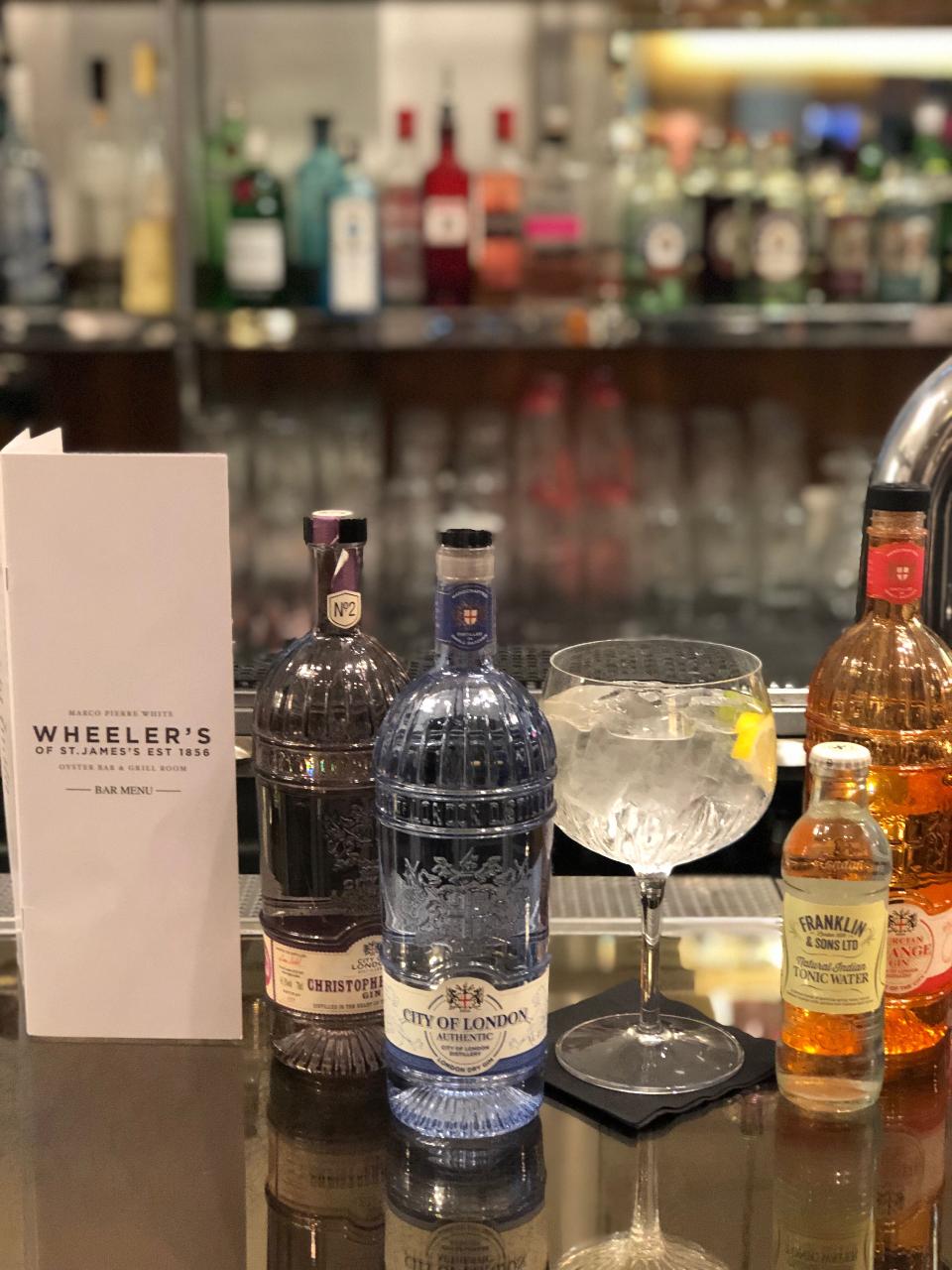 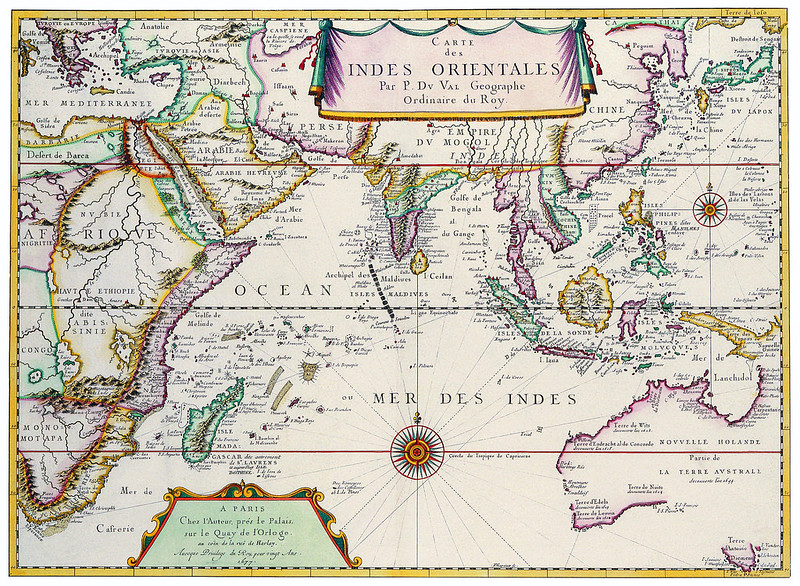 You can cancel for a full refund up to 48 hours before the start of your experience. If you do not show up for the experience or fail to cancel at least 48 hours in advance, you will not receive a refund.
This site uses cookies to improve your experience. By continuing to browse you agree to the use of cookies. Learn more in our Privacy Policy.